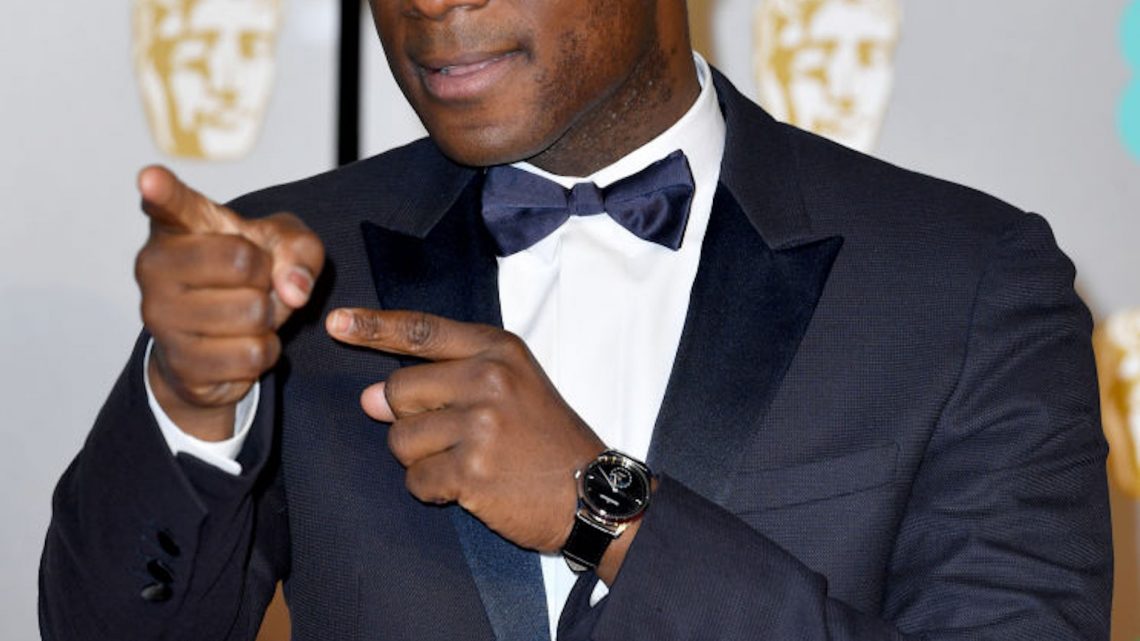 Barry Jenkins Is the Perfect Director for the Alvin Ailey Biopic

Barry Jenkins, director of Moonlight and If Beale Street Could Talk, will be directing and executive producing the upcoming biopic of iconic choreographer Alvin Ailey, Deadline reports. His eponymous theater, founded in 1958 in New York City, introduced modern dance to generations of Black people, and continues to spread his vision today through professional shows, dance classes, and epic photoshoots.

With full rights to Ailey's choreography and the help of artistic directors from his dance theater, this is shaping up to be another iconic hit from Jenkins. Jenkins has made his own art form out of depicting Black bodies on film, creating the sort of memorable images in each of his recent classics (like Mahershala Ali holding Jaden Piner in the ocean in Moonlight or the young couple in If Beale Street Could Talk lighting a dark alley with their bright red umbrella) that feel fit for a mural. Jenkins's take on Ailey—who himself stunned audiences with the way he depicted Black bodies—could well be overwhelming. But whenever Fox Searchlight Pictures decides to drop a release date, you'll probably want to throw that bad boy on the calendar.

The currently untitled Fox Searchlight film will be produced by Jenkins’ production company PASTEL along with Alicia Keys' AK Worldwide Media and iDeal Partners. The film's script writer Julian Breece also wrote for Ava DuVernay's When They See Us.