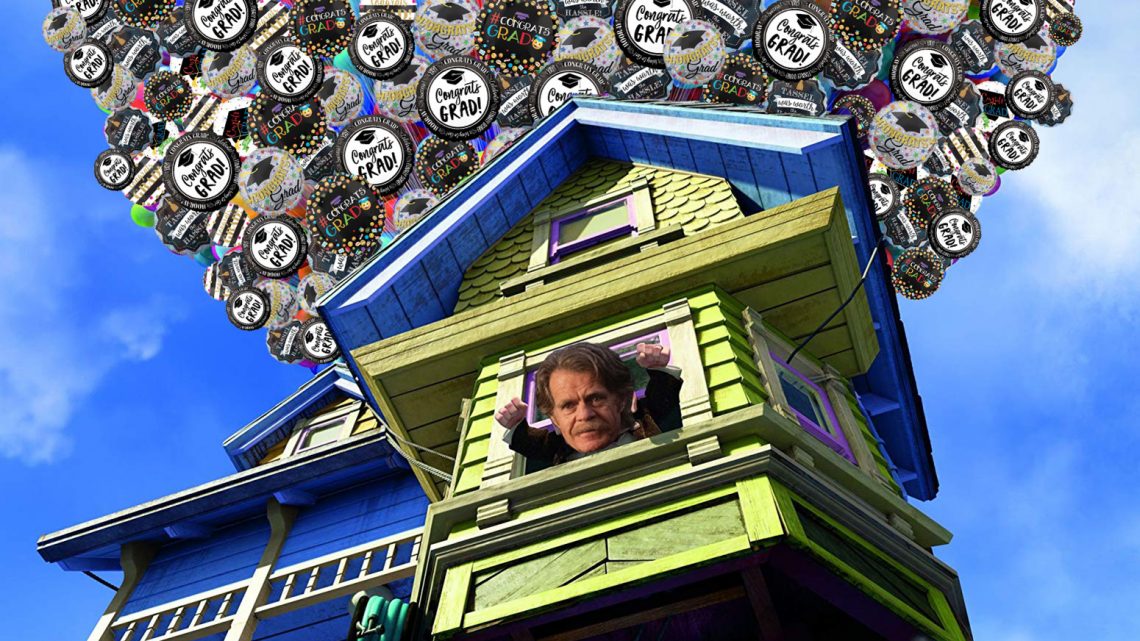 Here’s William H. Macy in ‘Up’ Except the House Is Carried by ‘Congrats Grad’ Balloons

Poor William H. Macy. He is one of the greatest character actors of his generation, but the man's been going through a rough patch lately. He's been stuck doing a TV show that's been consistently terrible for the past half a decade; his wife, Felicity Huffman, has been indicted as part of that widespread college bribery scandal; and his agent's phone still has yet to ring with an offer for Macy to play every role in the upcoming miniseries about the saga.

But life soldiers on—all threats of jail time for wives aside—and Macy must, too. There are still jobs to be done and errands to run. Unfortunately, this week, one of those errands involved something slightly, uh, ironic, given his whole situation right now: namely, buying a pair of "Congrats, Grad!" balloons.

The 69-year-old actor was photographed with the balloons on Wednesday—likely for his daughter's high school graduation—and the internet immediately went into a feeding frenzy.

And sure, fine—it is low-hanging fruit, and there are plenty of easy Coen Brothers jokes to choose from, but to what end, really? Can we not, collectively, do better than just sharing a quick laugh at this man's expense? Is there anything better than a snarky line about his predicament and maybe the word "mood"? Maybe something additive? Something substantial? Something that could take the great sorrow of Macy and his balloons and turn it into a piece of honest, true, transcendent art?

Oh, yes. There is. And we here at VICE have done it.

Please, prepare yourselves. Are you ready? 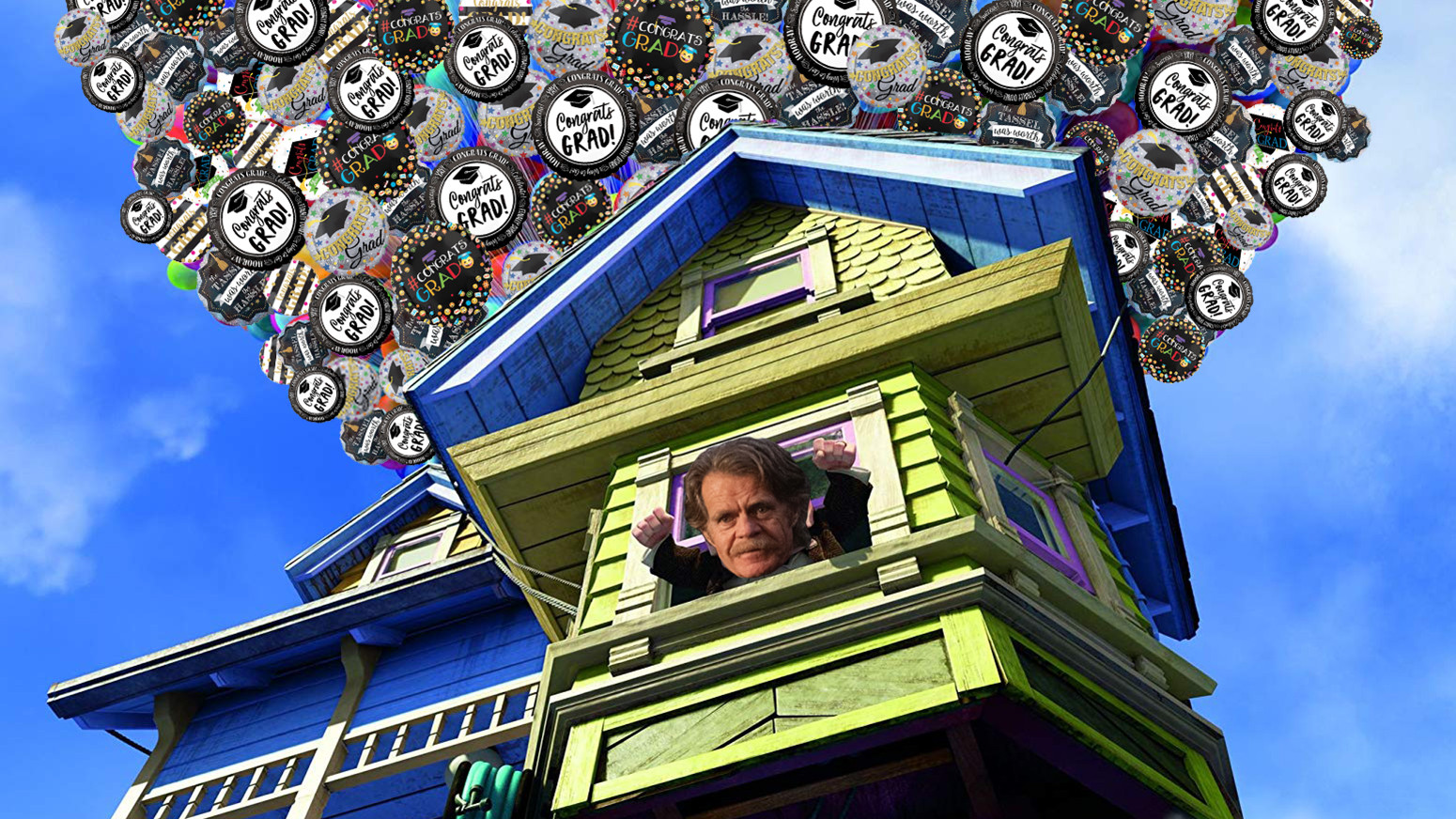 Yes, that's William H. Macy as the old guy from Up, except his house is being suspended in air by a thousand "Congrats, Grad!" balloons. Yes, it is beautiful. It is glorious. It is art. You're welcome.

Princess Nokia’s NYT Interview Is Art, So We Turned It Into a Poem