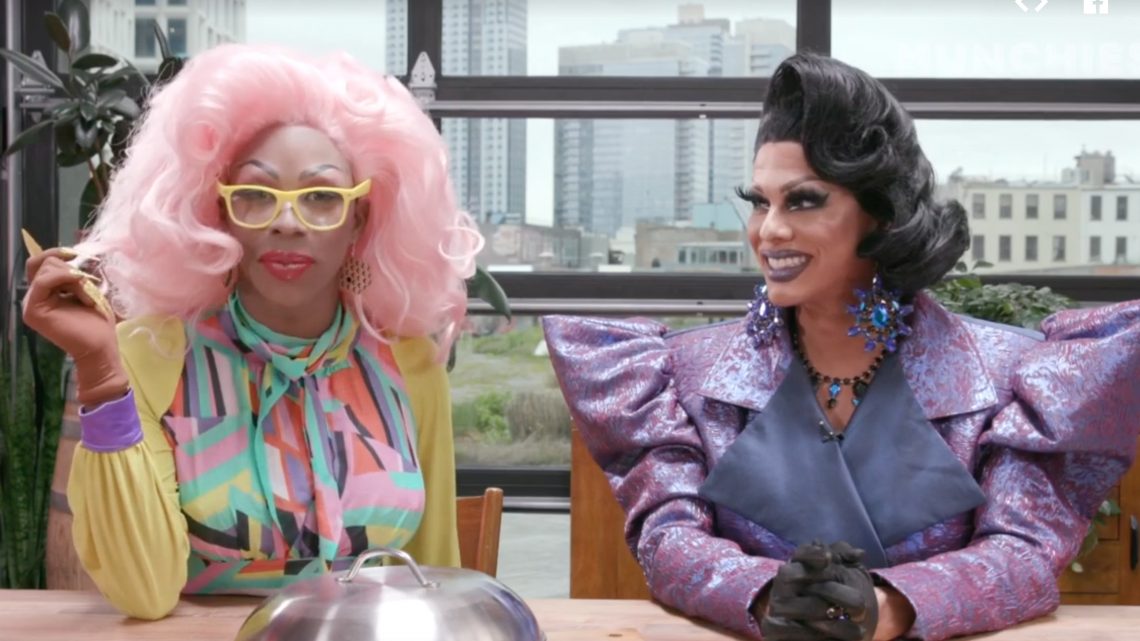 It's time for some escargot—or maybe it's more like escar-no? We invited Shuga Cain and Honey Davenport, stars of season 11 of RuPaul's Drag Race, to visit the MUNCHIES Test Kitchen to try the bougiest foods they've never had before.

But just because it's fancy doesn't mean you're going to like it, and from truffles to snails, Shuga Cain and Honey Davenport taste test everything to figure out what has them gagging and what makes them want to gag. While they eat, they spill all the tea on the worst parts of the subway, bodega caviar, and secrets from each other's pasts—you'll figure out why they called us the "Food Network's Barbara Walters."

Welcome to our new series, "I've Never Had A…," where we'll be doing this all the time. Yesss henny.