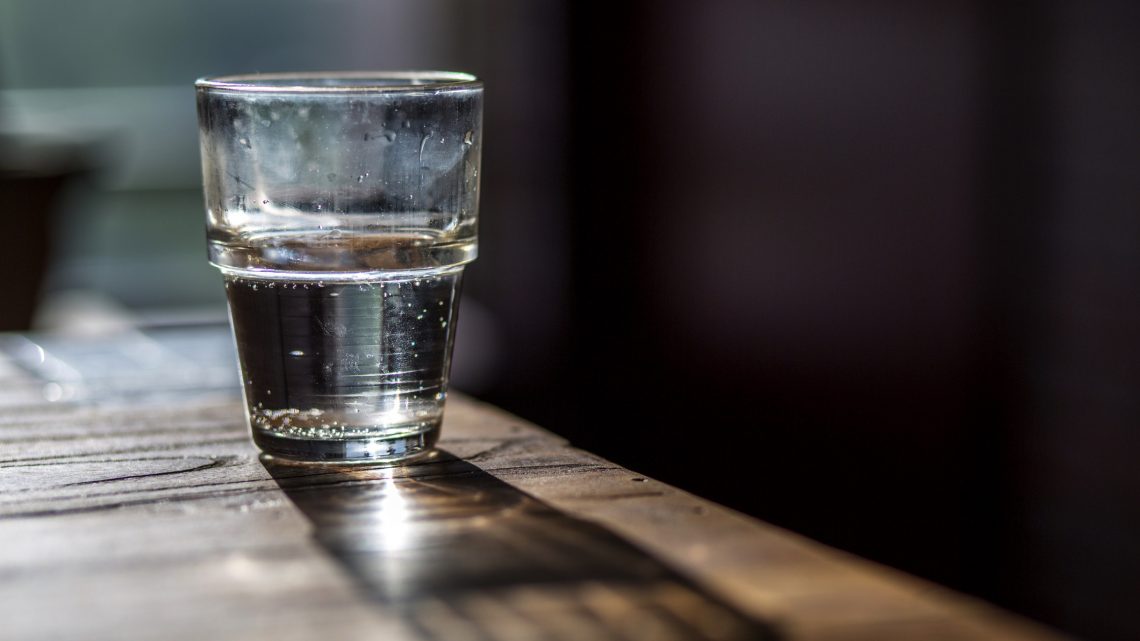 During one (totally scripted) behind-the-scenes sketch, Webb-as-Webb doesn’t quite understand why Watergate was called Watergate. “It was a scandal, or gate—add the suffix -gate, because that’s what you do with a scandal—involving the Watergate hotel, so it’s called the Watergate scandal or Watergategate,” he explains, before asking. “What if there was a scandal about water? What would you call that?”

“You’d call it… watergate,” Mitchell replies. Sam Espensen would probably agree with him, because she’s currently living through her own watergate, which is 100 percent a scandal about water. This all started when she wrote a now-deleted social media post calling out customers who go to her bar, Bristol Spirit, and order tap water.

“If you just ask for tap water, it feels like you are telling us you don't value our business enough to buy a drink, which is the reason we exist,” she wrote. “If you come to Bristol Spirit and you only drink free tap water, we will not make enough money from your table to break even, let alone turn a profit.”

Espensen acknowledged that her comments “sounded harsh” but tried to explain that since Bristol Spirit hosts food pop-ups, most of their income goes to whoever prepared that food, and the rest covers employee wages, overhead costs, and paying for the renovations that the space required before it could open as a bar. “We understand that you may not have a lot of money, but we cannot survive as a business on money from you just eating,” she wrote. “We are a bar, not a restaurant. If you don't want to drink alcohol, we have an excellent range of low sugar mocktails and non alcoholic alternatives.”

Since Espensen has already had to delete her original post, you can juuust about guess how her remarks went over. Some of the more rational responses pointed out that bars are required to provide tap water to any customer who requests it; some suggested that Bristol Spirit should either come up with some kind of service charge for patrons who don’t pay for drinks or start selling bottled water (it currently doesn’t do either), and others defended their decision not to drink alcohol, juice, or sodas, for a host of reasons.

That’s not to say that Espensen doesn’t have her supporters. “If you’re in a bar, using their facilities and sitting at their tables, buy a drink!” one man tweeted. “Can honestly say I am one of those tap water drinkers from time to time but your tweet has put things into perspective,” another responded.

It’s a complicated situation. Espensen has since clarified that she was not criticizing customers who opt for tap water because of health reasons; she’s said that Bristol Spirit has zero intention of ever denying water to those who ask for it; and she pointed out that the bar does serve a wide variety of low-sugar sodas, non-alcoholic beer, and mocktails. (VICE reached out to Espensen for comment but, in an email, she told us that she “[didn’t] have the capacity” to answer our questions.)

Hopefully, Espensen and Bristol Spirit figure this whole thing out, without alienating any more potential customers or going the way of that other scandal. Watergategate was a real mess.