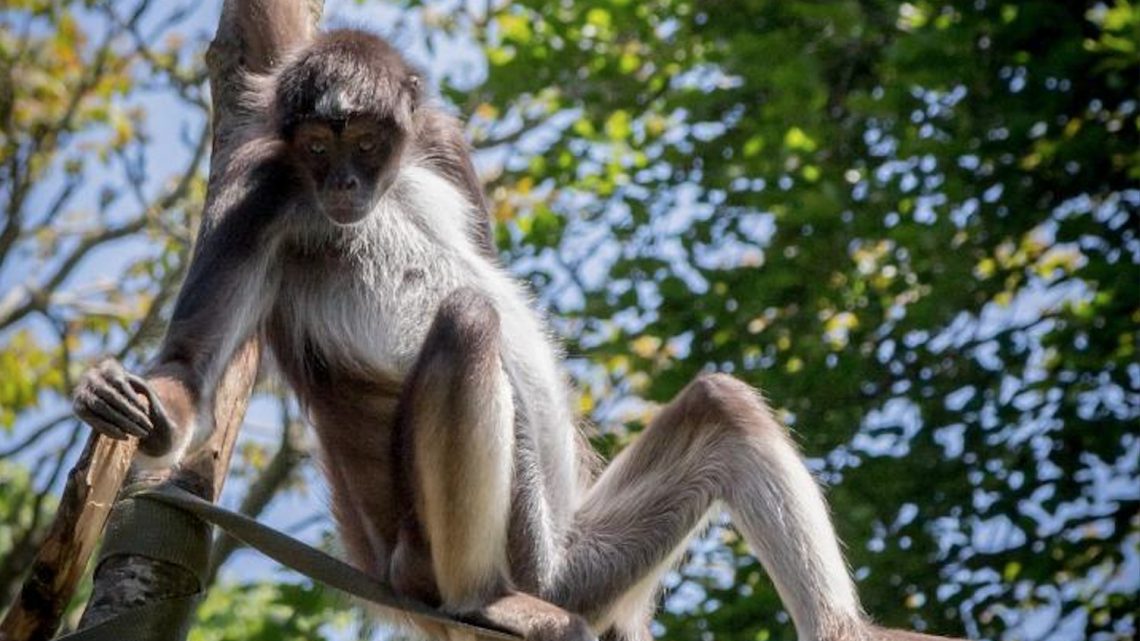 Mammals Are Dying at an Alarming Rate Even in Unpolluted Forests

Deforestation threatens biodiversity in habitats around the world, but even the most intact and pristine tropical forests are not safe for animals because of overhunting and poaching by humans, according to a study published Tuesday in PLOS Biology.

Scientists led by Ana Benítez-López, an ecologist at Radboud University in the Netherlands, estimated that the abundance of large forest mammals has declined by 40 percent in remote forests—untouched by activity like logging—due to hunting over the past four decades. Medium-sized mammals such as monkeys and sloths experienced a 27 percent loss, while the average abundance decline across all tropical mammal species was estimated to be 13 percent.

Large mammals, such as jaguars and elephants, suffered the biggest losses because they yield the highest profits for hunters, according to the study.

“Large mammals have slow reproductive rates,” Benítez-López told Motherboard in an email. “That means that when individuals of the population are harvested, it takes much longer to recover and produce new individuals.”

In addition, big predators often control populations of prey species, so their decline can throw whole ecosystems out of whack. The loss of large mammals may even exacerbate climate change: Hardwood trees, which store vast amounts of carbon in tropical forests, rely on them to disperse their seeds.

Smaller mammals, such as rodents, are not as lucrative for hunters, but their quick reproductive turnaround makes them much more resilient to human pressures than big species, Benítez-López said.

Unlike the effects of deforestation, which can be closely observed by satellite constellations, overhunting is difficult to monitor through traditional means.

To capture the isolated influence of human hunters on jungle mammals, Benítez-López and her colleagues used a database of 3,281 abundance estimates reported by local communities. The team overlaid that data on global maps of tropical forest cover to calculate animal losses in pristine habitats that are often overlooked by conservation efforts.

The maps revealed that West Africa had some of the worst rates of “defaunation,” which means the loss of animals, with mammal declines as high as 70 percent. Forest mammals in Central America and Southeast Asia—especially Thailand, Malaysia, and southwest China—also appeared to suffer from higher risks of overhunting by humans.

While the study revealed that the hidden threat of hunting in pristine forests has big repercussions, it also informs how conservation efforts might be tailored to protect forest mammals from excessive human predation.

“With these maps, we can assess where new protected areas could be allocated, or whether local-scale monitoring projects are needed to assess the status of mammal populations in some of these hotspots of defaunation,” Benítez-López said.

Trump Asks the Fed Start a Currency War With China