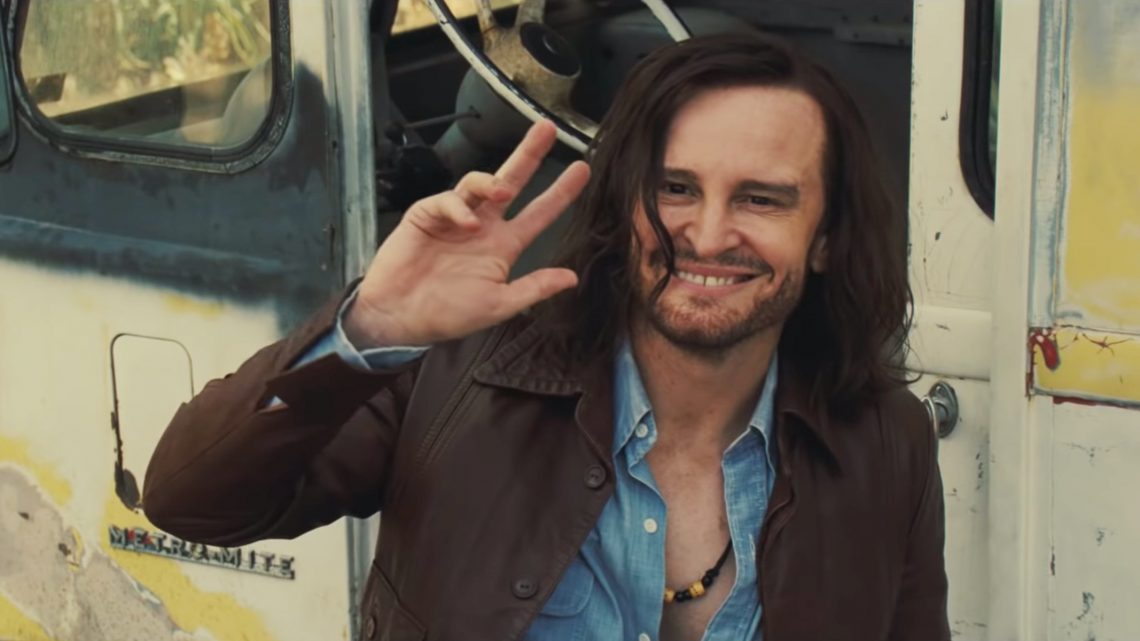 Ever since news of Quentin Tarantino's next movie Once Upon a Time in Hollywood broke, we've known two things: It would have a brain-bleedingly stacked cast and something to do with Charles Manson. Slowly, the details rolled out—Margot Robbie signed on to play actress and Manson victim Sharon Tate, Dakota Fanning came on board to play Manson acolyte Squeaky Fromme, and Damon Herriman would portray the man himself. Burt Reynolds was even supposed to play aging Manson associate George Spahn before his death.

And yet, in the swirl of Manson casting news, Tarantino himself kept swearing that, in fact, the movie wasn't actually about Manson at all—so what gives? Well, finally, the Once Upon a Time in Hollywood producers have come forward to set the record straight on exactly how big a role the hippie cult leader will play in the film.

Producer David Heyman sat down with Entertainment Weekly to reiterate again that Once Upon a Time isn't really a Charles Manson movie—so don't go in expecting another Charlie Says or whatever that godawful Hilary Duff movie was. "That’s one of the big misconceptions to clarify," he said.

According to Heyman, the film is less a Manson biopic and more about the effect that the brutal cult slayings had on the era. The Manson murders were a pivotal moment in the 1960s, almost single-handedly putting an end to the entire hippie experiment and pushing the country towards the bad vibes and paranoia of the early 1970s.

"It’s about the loss of innocence that came about in 1969 with the Manson family," fellow Once Upon a Time producer Shannon McIntosh told EW.

The movie will also give us a more complex look at Sharon Tate herself as the rising film star she was before her death. "[Sharon Tate] has been mythologized in some way through the murders, but we get to see her as a person, and we get to see her delight and enthusiasm and her sweetness," Heyman said. "She represents an innocence and innocence lost in some way, and that innocence is very much—that sweetness, that goodness, that delight with the movies, with her, with her life—is something that we experience."

There you have it, everybody. This isn't a film about the Manson murders. Not at all! Sure, Manson and his followers are characters in the movie. Sure, Margot Robbie's role as Sharon Tate is being set up as the third lead, behind Brad Pitt and Leonardo DiCaprio. Sure, the film's premiere was originally scheduled to coincide with the 50th anniversary of the brutal Tate-LaBianca slayings. But that doesn't mean it's about Manson, OK? OK. Good. Glad we got that sorted out.

You can see what Tarantino's non-Manson Manson movie is actually about when it hits theaters on July 29.