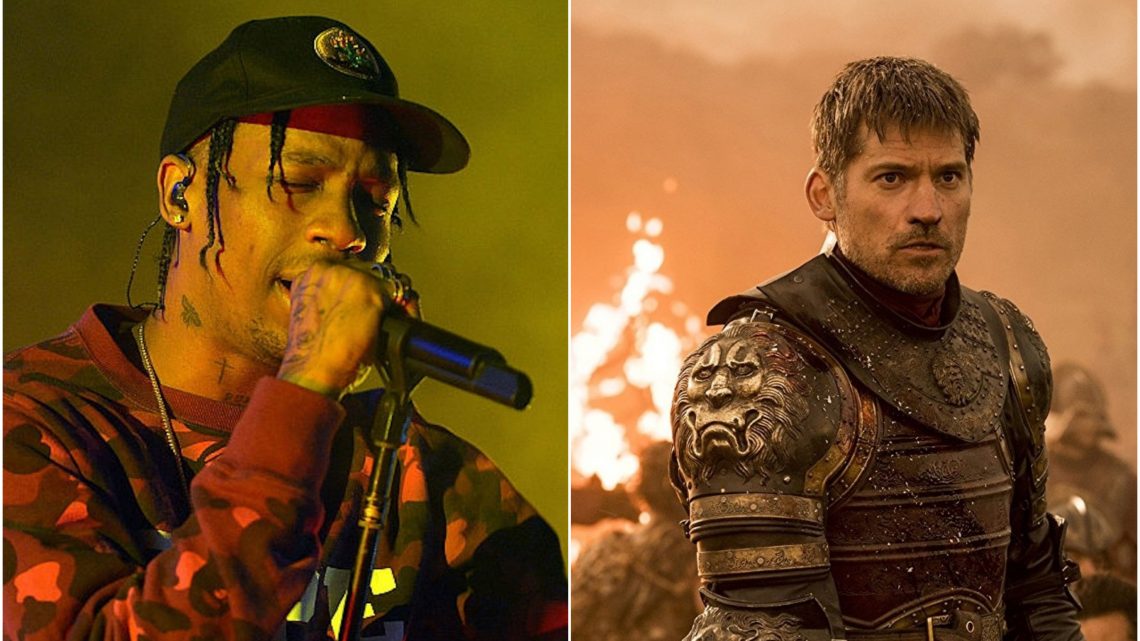 Listen to The Weeknd, SZA, and Travis Scott’s ‘Game of Thrones’ Song

The Weeknd, Travis Scott, and SZA have released their collaboration "Power is Power" from the forthcoming Game of Thrones-inspired album, For the Throne. The trio has united for a song that uses power metaphors from the HBO series to talk about love and sex. What else did you expect?

The Weeknd kicks off the chorus singing, "a knife in my heart couldn't slow me down, because power is power," while SZA chimes in with her own reflections on trust. Scott makes it more sexual, stating eloquently, that someone should sit on his face. Yikes!

For the Throne drops April 26, and it features songs from artists like A$AP Rocky, Joey Bada$$, the late Lil Peep, and Ty Dolla $ign, among others. Recently the Game of Thrones creators released a Spotify playlist that includes themes from the final season and a clue as to how the series will end.

How to Pronounce Names You’ve Never Seen Before