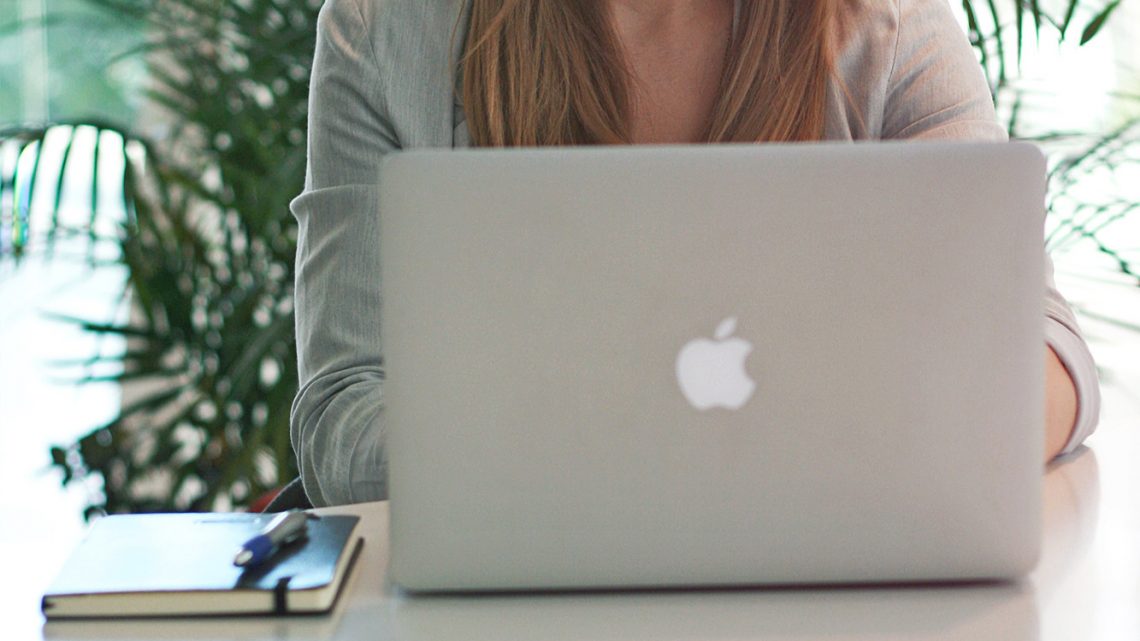 When Bridget Casey was 27 years old, she did something pretty incredible—she paid off the $21,000 [$15,725 USD] in student debt that she owed the government in 22 months. “I did it the hard-core way. I lived frugally and I was often making payments that were as much as $1,000 [$748 USD] a month. I paid off all my student loans within less than two years,” the Calgary resident told VICE.

Five years later, she runs a successful personal finance business called Money After Graduation, that caters to young professionals who want to learn about building wealth.

Even though she thought she was doing the responsible thing at the time, she looks back and says she actually screwed herself over in her haste to repay her student debt early. 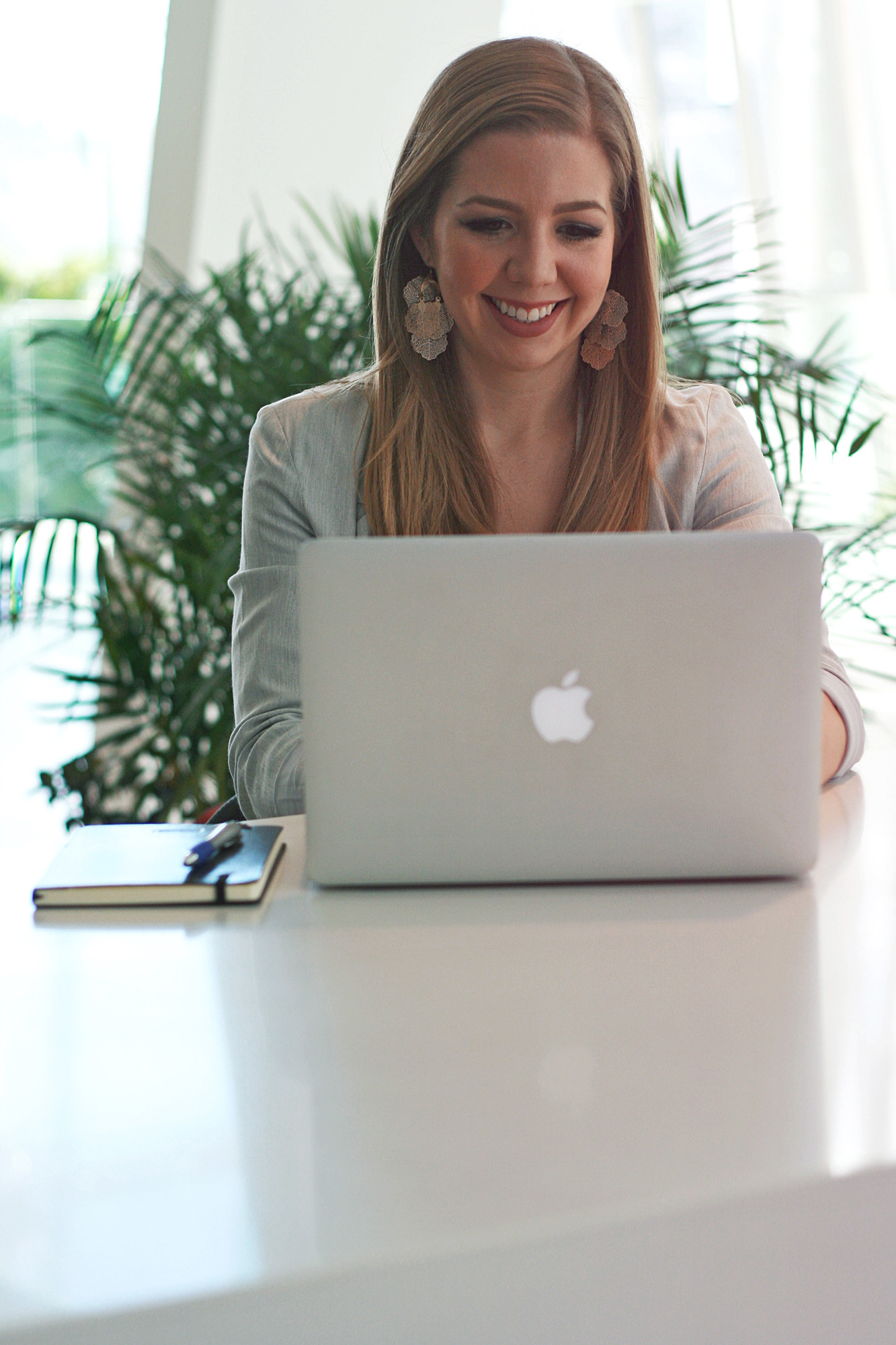 Financial experts agree that in the grand scheme of debt, low-interest student loans from the government (usually a combination of federal and provincial) should be the lowest priority for millennials. Meaning, you should make the minimum payments to service that debt, but don’t knock yourself out to pay it off early—unless you have no other higher-interest debt, a solid plan to save for retirement and a cash cushion that you could live off for at least three months. And a crystal ball that allows you to predict your future with 100 percent accuracy.

Casey’s short-term gain (feeling like a huge weight was lifted off her shoulders) was short-lived. She was back in school for a costly MBA program within a few months of repaying her student dues and she had no savings for her steep education costs, and no flexibility. The government looked at her very good income and decided she didn’t need much financial help in the form of grants and student loans.

She could only get $7,000 [$5,241 USD] toward her first year of tuition which was $25,000 [$18,720 USD] so she had to get a $20,000 [$14,976 USD] student line of credit from a bank, charging her higher interest which began accruing immediately, rather than a government loan which doesn’t start charging interest until after graduation (often after a few months grace period, or when you get a job and start earning a minimum amount).

Oh, and life happened too. At age 31, she had a baby and that little surprise wasn’t planned. “You can’t always see things that are going to happen to you, or that you might need money for. And they can be very expensive, like buying a house, replacing your car, having children. And you have so many more options when you have more savings.”

By foregoing a cash cushion, Casey effectively took her savings and locked them out of her reach, forever. That decision painted her into a financial corner. “Don’t pay off your student debt as soon as you can, especially at the expense of not amassing a large pool of cash because that’s so flexible. You can always move your savings into debt repayment, but you can’t go the other way. The government’s not going to let me take out student loans to pay for my baby’s daycare.”

The latest federal budget states that there are one million people across the country who are currently in the process of repaying a student loan (with a portion owed to Ottawa) and 200,000 graduates are being added to that each year. A recent Canadian University Survey Consortium poll suggests the average debt of a graduating student is about $28,000 [$20,967 USD]. According to the Ontario Student Assistance Program, graduates take an average of 9.5 years to repay student debt, which means Casey’s 22-month timeline was very ambitious.

Dan Tersigni is a portfolio manager at Wealthsimple, which is an online investment service aimed at young people. He suggests building up a small emergency fund as soon as you have extra cash. “Everyone’s situation is different but typically for millennials, we’re saying a ballpark of three to six months of living expenses.”

That means meeting, but not exceeding, your debt obligations on your lowest-interest student debt, which are government loans. Behind that would be a student line of credit from a bank. Then rank your debt, based on which type has the highest interest rate and slay that first. “Credit cards are almost always going to be the highest so pay off your credit card debt if that’s costing you 19 or 20 percent a year,” says Tersigni. Student debt is “typically north of four or five percent a year” and a portion of your interest payments can be written off at tax time.

Each type of debt should be scrutinized and sorted. For example, car loans with zero percent financing would also be a very low priority to pay off. Lines of credit, especially from secondary lenders, with high rates should be the focus of aggressive debt repayment.

Casey looks back at that day, five years ago, when she chose to vanquish her student debt and unknowingly brought on a series of financial headaches because of it. “So many things look financially responsible at the time, up close. But after a few years go by, you’re like, I don’t know if that was the best option!”

It’s not all bad though. That blunder taught her a lot and is the reason her financial literacy platform came to life. She’s a real-life example of what not to do… even though it worked out for her in the end.

“It is true that the debt repayment started the website and that website is now a full-fledged business that now has a staff of four people, which is wild. So yeah, there’s that,” she said.

Banks Raise Loan Loss Provisions: BofA Sees No Recession But is Prepared for One