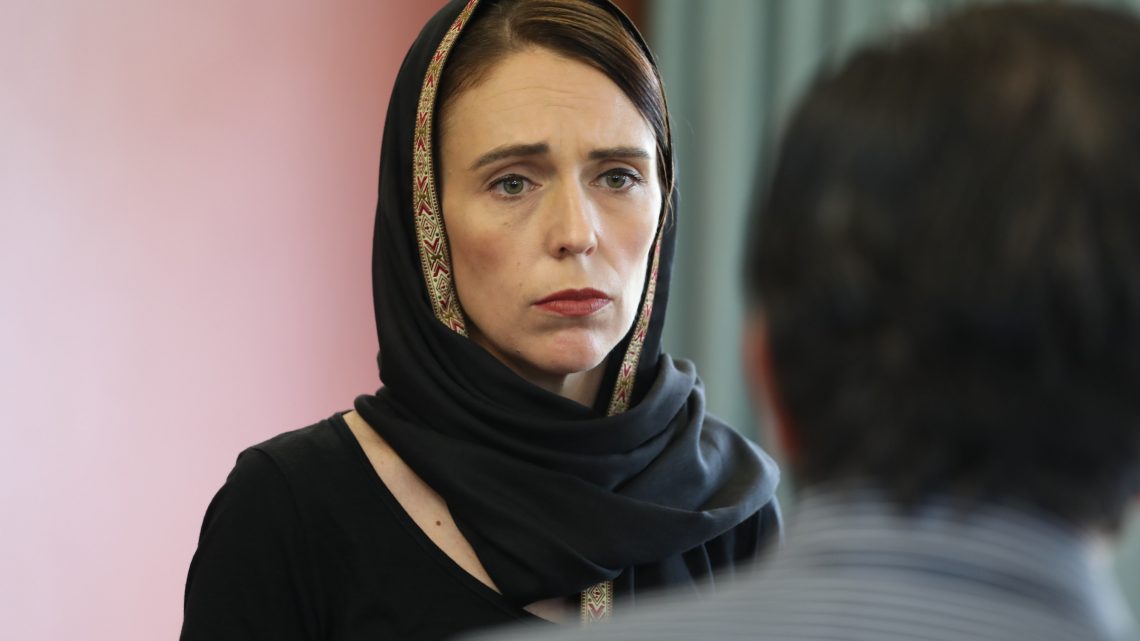 Politicians on both sides of the aisle in New Zealand agree: The country's relaxed gun laws are partly to blame for the horrific Christchurch terror attacks that left 50 innocent people dead on Friday. Prime Minister Jacinda Ardern says changes to those laws will be announced within ten days of March 15, which she called New Zealand's “darkest day."

An expanded cabinet, which included the left-wing Green Party, met on Monday to discuss the need for gun law reforms after the attacks "exposed a range of weaknesses." Ardern said the parties made a unified decision but they will be putting it to the test at next week’s cabinet meeting before committing it to law.

New Zealand's gun laws have been widely criticized in the wake of the mosque shootings, with thousands of Kiwis petitioning for a ban of semi-automatic weapons—something University of Waikato International Law Professor Alexander Gillespie is pushing for, too.

"All firearms are a risk, but some are a much greater risk than others," he said. "It’s absolutely not about banning guns—it’s about banning that high-risk gun.”

The majority of New Zealand gun owners have an “A-Category” license, which means they can lawfully own rifles, shotguns, and airguns. There are also a number of semi-automatic weapons included, but the license only gives you access to guns that hold seven bullets or less.

Currently, anyone over the age of 16 years old can get their hands on this standard firearms license if they satisfy a police background check and pass theoretical and practical tests. Police also visit the applicants' homes to decide whether they are “fit” to possess firearms and inspect where the firearm will be kept.

But if someone wants to get hold of a military-style semi-automatic (MSSA)—weapons that can fire significantly more rounds—they need to have an “E-Category” license. The security checks for this type of license are a lot tougher, and the applicant needs to be at least 18 years old. Police figures show roughly 7,000 Kiwis are endorsed for this type of weapon.

Brenton Tarrant, the alleged attacker, had an A-Category license, which police say he used to buy weapons. But one of the most obvious and devastating flaws with the law is that standard guns can be illegally modified to become semi-automatic, making them much more deadly.

"If he had walked into the mosque with a [Category A] rifle with bolt action and had to reload each bullet, you would have [far fewer] people dead. Because he walked in with a semi-automatic firearm, he has managed to kill 50 people,” Gillespie said.

New Zealand is one of very few countries where gun owners don’t have to register individual guns—they just have to register themselves. The terrifying thing about that is, no one actually knows how many guns there are in New Zealand. Estimates range anywhere from 1.2 million to 3 million, making the country's per capita rate of gun ownership higher than Australia's and the 20th-highest in the world.

The Police Association's Chris Cahill told Radio New Zealand changing that system would make it a lot easier to keep track of who has what—not just who's allowed to own a gun.

“If someone was building up a cache of weapons and there [were] some alarms around that, it would be something that could be followed up," he said. "But as it stands now, we have no idea who's buying weapons and where they're keeping them or how many they have in New Zealand."

Back in 2016, the Police Association warned Parliament that New Zealand's loose gun laws leave our country incredibly vulnerable to mass killings, potentially on the scale of the Aramoana massacre in 1990. But pressure from gun lobbyists and the narrative that these devastating events are still rare, among other factors, has meant nothing has really changed.

Parliament's 2017 " Inquiry into Illegal Firearms" report put forward 20 recommendations to toughen gun laws, but Police Minister Paula Bennett only accepted seven of them. One recommendation would have required police to record serial numbers of all firearms possessed by license holders when they renewed their licenses, but it was rejected on the grounds that it “would not deliver advantages over that which is already provided through the current voluntary process, and would be very expensive."

Bruce Rifle Club, where alleged shooter Brenton Tarrant was a member, has also closed its ranges for the “foreseeable future." The move came after Pete Breidahl raised concerns about the club with police, telling them he overheard members discussing mass shootings and complaining about how New Zealand’s stance on refugees would lead to terror attacks.

Scott Williams, Bruce Rifle Club's vice president, wouldn't comment on the allegations but said the club is “feeling a bit stunned and shocked and a bit betrayed, perhaps, that we've had this person in our club who has ended up doing these horrible things.''

Reforms to New Zealand’s gun laws will be announced next Monday. In the meantime, Ardern is encouraging Kiwis to surrender their firearms to the police.

"To make our community safer, the time to act is now," she said. "I want to remind people, you can surrender your gun to the police at any time. In fact, I have seen reports that people are in fact already doing this. I applaud that effort, and if you are thinking about surrendering your weapon, I would encourage you to do so."