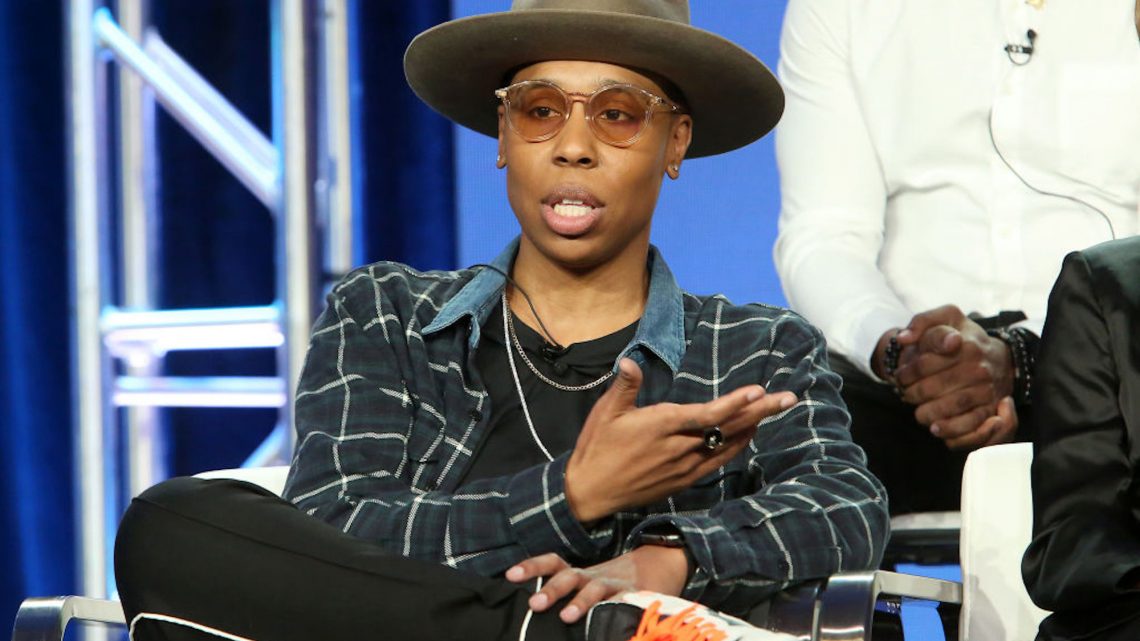 This Is What Discrimination in Hollywood Writers Rooms Actually Looks Like

People of color have had to claw their way into Hollywood’s writers rooms, and what they see along the way and once they're in is pretty horrible. Stars like Lena Waithe and Jordan Peele have launched initiatives that could give aspiring diverse writers a jump start in Hollywood, and come June, Mindy Kaling and Emma Thompson are expected to tear the house down with their comedy Late Night about a female TV writer working in a white-dude-filled writers room.

But while the topic itself is usually analyzed by academics or non-profits, a new report was culled together by a group of writers to help fill in the details of whatever madness is really going on in writers rooms—and it turns out, it’s pretty bonkers.

What started as an informal meeting of writers about two and a half years ago has now become a group called the Think Tank for Inclusion & Equity which released their report, Behind the Scenes: The State of Inclusion and Equity in TV Writers Rooms, on Thursday. Nearly 300 writers, diverse in gender, race, and sexual orientation were surveyed for the report—67 percent of them were people of color and 68 percent were female. And the open letter that came with the report has been co-signed by the likes of Waithe and other industry heavyweights.

TTIE found that studios hire for diversity at the lowest ranks, aka staff writers, but don’t allow those writers to advance in their careers. Some of the most shocking numbers in the report were about how difficult it is to move up: 73 percent of responders said they repeated a title at least once. That number went up to 82 percent for people of color. Nearly half repeated a title two or more times, and 15 percent said they accepted a demotion to come aboard. “It’s hard to go beyond staff writer to story editor,” a responder explained. “Then, if you get to story editor, the next one is executive story editor. But to fight to get there is hell on earth.”

But even at the staff writer level, they found it difficult to flourish. One of the main points of having a diverse writing staff is so minority characters can be nuanced and realistic, but 58 percent of respondents said they get pushback for ideas about non-stereotypical diverse characters. Even on a regular day their ideas are downplayed, with 53 percent saying they’ve pitched topics that were rejected by the room and then accepted when a non-diverse writer pitched the same thing later. In one truly infuriating example, an anonymous responder shared what happens when a black woman that was a recent hire attempted to share her story ideas. “She had a great script," they said. "But she was hired to check a box. So, when the box had a voice and brought things, she was fired.”

Surprisingly, it's not studio or network heads that typically shut down pitches. When asked who’s typically resistant to their story ideas, 61 percent picked said showrunners, while 41 percent reported the network and 37 percent said it was those in the writers room. A 2017 study commissioned by the Color of Change non-profit also highlighted that over 90 percent of TV showrunners were white on the nearly 300 shows they analyzed.

TTIE recommended that studios and networks take better care of tracking their diversity in a transparent way, create mentorship programs, and train all staff (including showrunners) on how to keep their microaggressions in check. But in the end, the report gave new damning details to what many have been saying for a while. Hollywood is struggling to understand the true value in their diverse employees and what they bring to Hollywood.

Expect 4th or 5th “Meaningful” Vote and a “Conditional” Extension