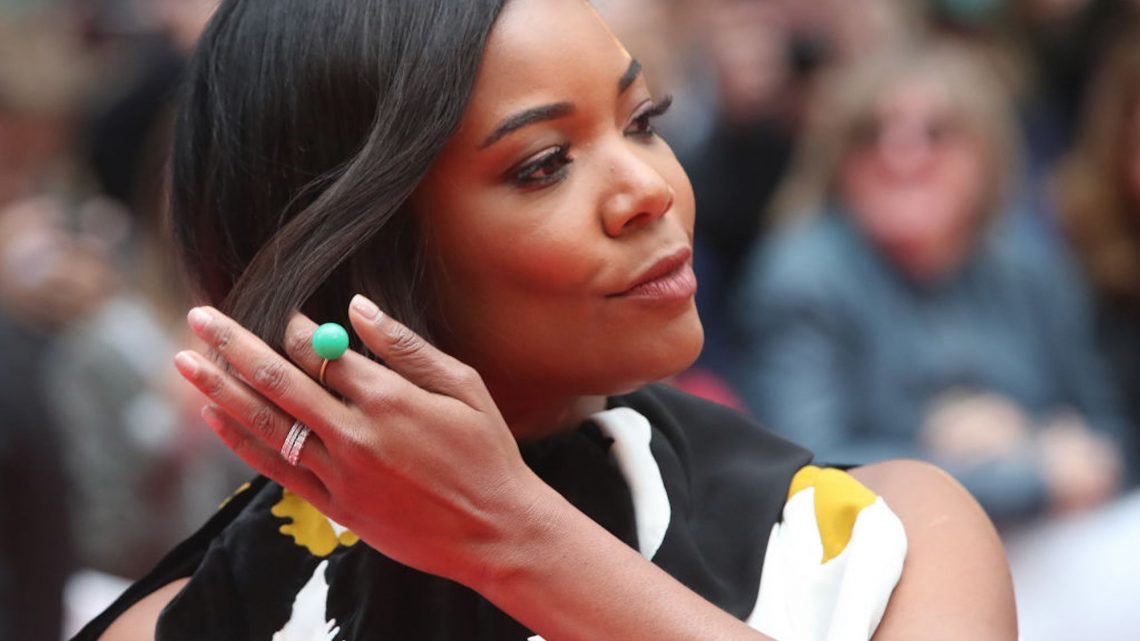 When model Olivia Anakwe posted on Instagram on Friday venting that no hair stylists at the shoot she was on knew how to work with her natural hair, it sparked a conversation online that highlights an issue faced by black women in Hollywood. By Monday, black actors, including Insecure’s Natasha Rothwell and Gabrielle Union, gathered on the internet to voice their frustrations of on set hairstyling, sharing stories of paying for their own styling or risk putting their tresses in the hands of hairdressers who have little to no experience with black hair, often leading to some terrible or even painful results.

"Black models are still asking for just one hairstylist on every team no matter where your team is from to care for afro hair," wrote Anakwe, who ended up needing the help of other models and a nail tech to cornrow her hair. Actor Yahya Abdul-Mateen pointed out that stylists are not prepared for working on black hair, saying "too often [hair stylists] begin to 'figure it out' the second we sit in the chair." Figuring out how to manage black hair is, for some, a life-long endeavor and getting it wrong, as Union pointed out, could lead to bald spots or hair damage.

Some women, like actress Yvette Nicole Brown, mentioned bringing their own trunks of hair and makeup supplies to set because stylists aren't prepared for black actors. That reality was echoed by singer/actor Melinda Doolittle, who tweeted that she does this to avoid "the inevitable look of panic when I walk in the door." Others pointed out that they have to convince directors of an easy style their character should have. But using your own stylist sometimes isn't permitted when working on projects that use unionized teams. Union harped on that point, adding on Twitter, “getting [stylists that can do black hair] in [the union] has NEVER been easy or smooth. Ever. Like never.”

This background sheds light on an issue studios rarely address. Meanwhile, in the past decade natural hair salons have taken off in major metro areas, and it’s easier than ever for women with all curl patterns to figure out the complex product equation that can deliver the best results when they have the money to do it. Twitter users were urging studios to invest in getting these curly hair gurus on their styling teams, especially considering they also know how to do the straight styles their unionized non-black colleagues are doing.

There are some corners of Hollywood that have been getting with the times, and defining it, however. Issa Rae’s celebrity stylist, Felicia Leatherwood, always makes sure Rae’s looks on Insecure look flawless. As she told The Huffington Post, with each look she thinks, “How can I impress a woman to want to try this hairstyle?” That’s perhaps not too surprising considering Insecure’s dedication to the details, with the show's fashion and music becoming major cultural influences. Other shows like NBC’s This Is Us have also been pleasing fans by giving their black characters, like Beth Pearson (played by Susan Kelechi Watson), an array of Pinterest-worthy styles from braids to curly updos.

While there has been some progress, the outpouring on social media underscores one of the many issues that come with a lack of diversity in Hollywood both on camera and behind the scenes. Actress De'Adre Aziza tweeted a shout out to her black hair stylist, Lawanda Pierre, that nails the convo in the head. She wrote, “[Hair stylists are] out there, Hollywood simply had to care enough to hire them."

What If Sex Ed Focused On Teaching Pleasure