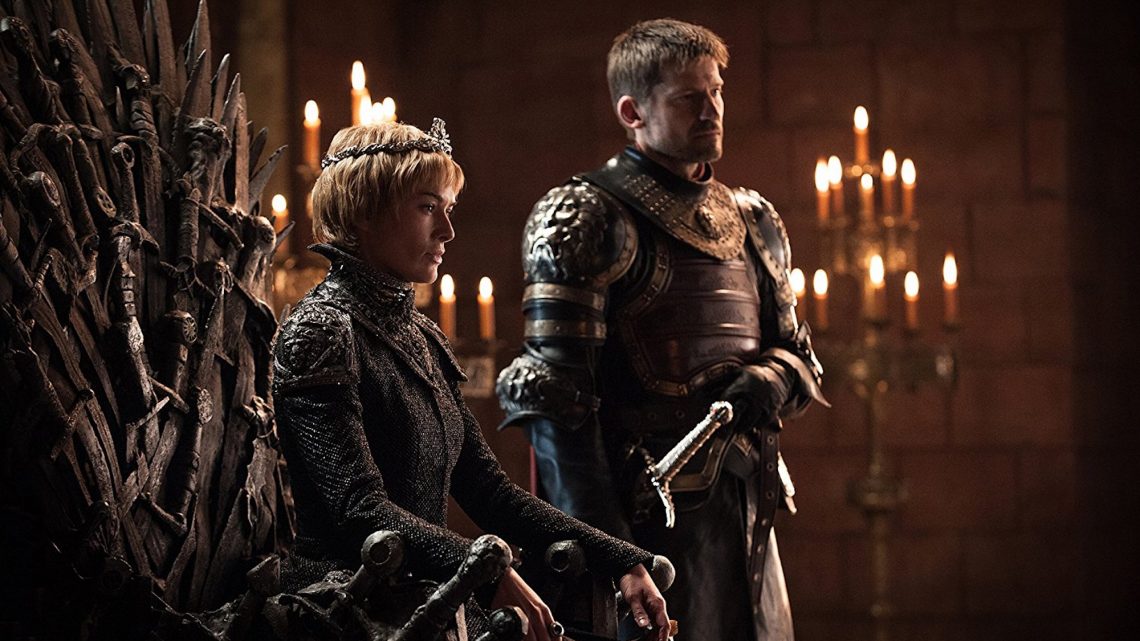 Game of Thrones loves to test its audience’s limits for blood and gore, which makes their newest SXSW installation even more fitting. The show’s final season will be promoted with a “Bleed For the Throne” campaign, described as an “immersive blood drive experience” in an announcement from the Red Cross website. It’s in collaboration with the American Red Cross, which fell behind on blood donations this winter after freezing temperatures forced them to close down hundreds of drives across the country. The announcement reads: “For seven seasons characters of Game of Thrones have bled for the throne. Now the Red Cross is joining the battle for the living by asking all eligible individuals to help alleviate blood shortages in the real world.” Credit to the Red Cross for cooking up one of the strangest and smartest charity partnerships that takes advantage of Game of Thrones fans’ (shall we say) unique thirst for blood and sacrifice.

The “Bleed For the Throne” promotion will be at SXSW, which returns to Austin, Texas, March 7-9, for its 32nd year. Fans can schedule donation appointments online. After they've bestowed their crimson gift to the American Red Cross, donors can “walk in the steps of the characters” that made their own sacrifices, according to HBO’s press release. What exactly that means is part of the mystery, though hopefully not a Red Wedding situation. The network did add the cryptically vague statement, “Those who earn an audience before the Iron Throne will be recognized and rewarded for their bravery.” In conjunction with the SXSW installation, the Red Cross will also hold blood drives in 43 states, including nine colleges and universities, from March 7-12. Donors in any location could win a trip to the premiere of the final season of GoT.

The whole thing, especially its eerie promo video and bloody marketing photos, is decidedly creepy. But it’s ultimately for an incredibly important cause— the organization lost over 11,000 donations this winter, creating what Red Cross spokesperson Stephanie Rendon called “an emergency need.”

The blood drive isn’t the only interactive project GoT is rolling out with its final season. The show also has a world-touring exhibition displaying its artifacts, which is currently holding down fans in Germany. Knowing how fans keep throne-themed pop up bars packed to the brim, the Red Cross likely won’t have any problems getting fans to come out. And this time, it’s for a bigger reason than an (admittedly fire) Instagram post on the iron throne.

Photos of the Side of Havana That Most People Never See