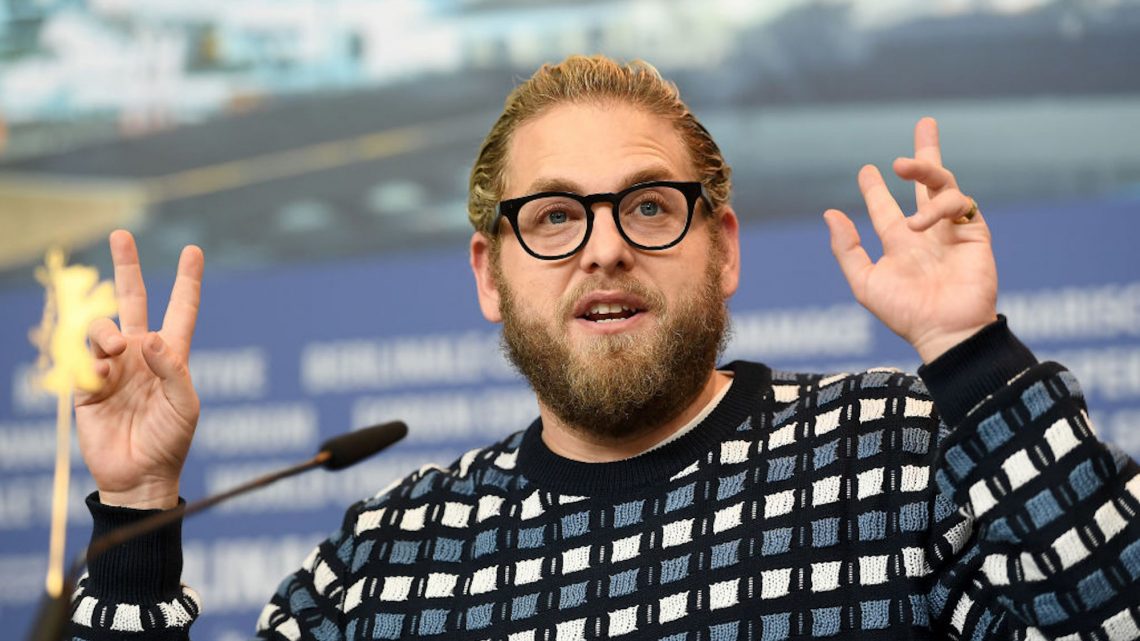 Jonah Hill splashed onto the big screen in 2007 with bro-y classics like Superbad and Knocked Up; films that reinvigorated a collective thirst for misogynistic stoner humor. But in his 2018 coming-of-age skater boy flick Mid-90s, he turned the ship around, creating a heartfelt depiction of growing up in a toxically masculine culture. Over the weekend, Hill took his directorial debut overseas, promoting it at the Berlinale Film Festival in Berlin. Variety reports that he seemed well aware of the role his early movies played in creating space for misogynistic humor and announced he wants his future projects to continue to “challenge traditional masculinity.”

“I love those [earlier] films. But I also think that if you look back at those films, a lot of what they’re showing is major bro comedy, and bro masculinity,” he said. “I’m learning I’ve got to unlearn a lot of stuff, and maybe some of the people that liked Superbad will come with me on that journey.”

Just as Hill seems to be revisiting the humor in his earlier flicks, Mid-90s is all about revisiting an era of rampant misogyny, homophobia, and too-cool-for-feelings punk culture that brought up a generation of men like him. “Traditional masculinity [in the 90s] was not to show emotion, not to show sensitivity, not to show vulnerability, because it’s ‘feminine’ or, God forbid, ‘gay’ to do so,” he said. “What that does, and what we’ve seen, is that it leads to a lot of horrible behavior.”

Hill got some flack when the movie came out for sympathetically portraying boys bonding over offensive jokes. He addressed those criticisms to NPR last year, saying, "I thought it would be way more disrespectful to change history than to show it just as it was, and let the audience see how ugly it feels." In retrospect, the movie is also a window into the culture that created a generation of men who later carried the torch for unapologetically bro-y films like Superbad where women are treated like victory prizes instead of human beings.

Hill is one of the few icons of 2000s stoner bro classics making a clear change in his work to actively challenge bro culture. Hill’s new preoccupation with getting to the root of the offensive jokes that bind bros together strikes at the core of the work he's most known for. He may not be going so far as to condemn his earlier movies or call on the people he built a bro-y movie empire with to join his new path, but he sure has a lot of experience to draw from to unpack how toxic masculinity shapes our culture. So whatever he's cooking up next is bound to be just as striking.