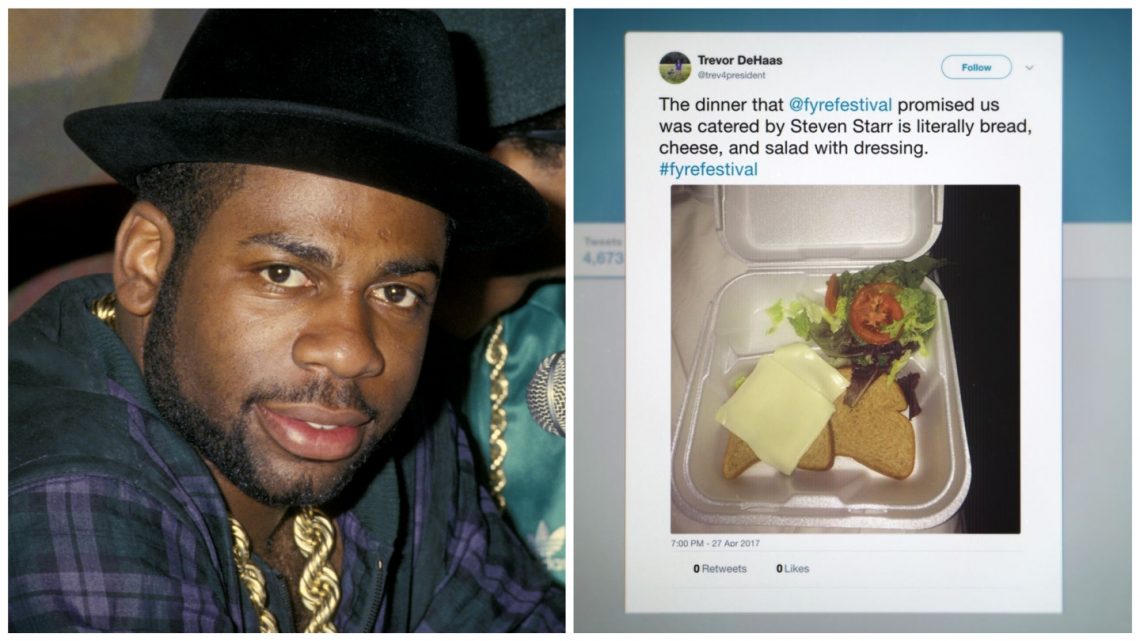 When you stare into Netflix, the abyss stares back. The streaming giant's deep reservoir of documentaries about murder trials and scams reveals the darkest side of humanity, whether it's violent criminals hurting others or the merciless criminal justice system hurting the people it's designed to protect. The world is already scary enough without zeroing in on the worst parts of it, but watching scary shit can sometimes help alleviate anxiety, so why not dive into the pitch-black recesses of our world with these documentaries?

Conversations with a Killer: The Ted Bundy Tapes

It looks like 2019 is going to be the year of Ted Bundy, thanks to director Joe Berlinger. Known for his heartbreaking true crime series like Paradise Lost: The Child Murders at Robin Hood Hills, Berlinger is helming two separate films about the archetypal “nice guy” who’s secretly a serial killer. The Ted Bundy Tapes is a documentary centered on recorded interviews with the disturbingly charming murderer, rapist, and necrophile. It will complement Extremely Wicked, Shockingly Evil and Vile, a dramatic retelling of Bundy’s story starring Zac Efron.

In 1966 a former marine stabbed his wife and then holed up at the top of the University of Texas at Austin’s Main Building, known to students and staff as the Tower. He held his position for 90 minutes, murdering 16 people and injuring 31 more with a sniper rifle. Keith Maitland's half-animated documentary named for the structure drops viewers into the bedlam that erupted at the scene with a combination of interviews, eyewitness accounts, and vividly detailed animation. The rotoscoped rendition of the crime is surprisingly compelling, dodging the awkwardness that can come with recreations that aren’t directed by Errol Morris.

Director Ryan White’s deep dive into the murder of two nuns is a shocking revelation of corruption within the Catholic Church that will haunt you forever. Sister Cathy Cesnik taught at a Catholic school in Baltimore, and her students became obsessed with solving her murder. The year was 1969, so the horrifying crimes uncovered throughout the seven-part series were not yet common knowledge, which just makes the whole story even wilder.

Access has always been the strength of Jean-Xavier de Lestrade’s documentary about Durham, North Carolina man Michael Pederson’s trial for the murder of his wife, Kathleen. The Staircase’s 2004 run on French TV boasted the inside perspective of both Pederson’s family and his defense lawyer. Netflix’s 2018 update includes three original episodes full of additional reporting about the now 15-year-old case, and the story isn’t over.

The small town of Ada, Oklahoma was rocked by two murders in the 1980s. Under immense pressure from the community, police arrested two men in connection with each, and they were all convicted with confessions as the primary evidence. Little seemed to connect the two cases, except for the appearance of dreams in two of the confession tapes. In 1999, the men convicted of one of the murders were exonerated, and in 2006 their cases entered the national spotlight when John Grisham wrote The Innocent Man. Netflix teamed up with director Clay Tweel to dig deeper into their stories in a docuseries released in late 2018.

Putting Netflix’s exposé on Fyre Fest side by side with murder, terrorism, and big cover ups may seem strange. But fraud is a crime, and as viewers can see in FYRE: The Greatest Party That Never Happened, organizer Billy McFarland truly committed it. Director Chris Smith created the film with VICE Studios, with involvement from Jerry Media, which also helped to market Fyre Fest itself. For this reason, the film has drawn some criticism (as has Hulu's doc about the fest, Fyre Fraud, which paid for its interview with McFarland), but makers of Fyre believe their doc was "very balanced and fair in [its] approach" to Jerry, they told website The Ringer in an interview about the controversy surrounding both films. You can be the judge by watching yourself. One thing's for certain, you'll never think of Evian water the same way again.

The record industry and criminal activity go hand in hand, and we don’t mean Napster. Remastered is the Netflix series devoted to putting the darkest days in music history under the microscope. There’s Bob Marley’s shooting, the unsolved murder of Run DMC’s Jam Master Jay in his studio, the brutal killing of radical Chilean teacher and songwriter Victor Jara. With a mix of gripping interviews, archival footage, and sleek graphics, creators Jeff and Michael Zimbalist's Peabody Award-winning storytelling skills into are in full force with this eight-part series. Four episodes are available as of January 2019, with a new one dropping each month.

Evil Genius is a masterclass in true crime storytelling. Director Barbara Schroeder—along with exec producers Mark and Jay Duplass, who saw a runaway true crime hit with their Wild Wild Country last year—examine a convoluted bank robbery executed with layers of preparation and puzzles worthy of the Joker. The lengths one woman went to attempt the perfect crime are true nightmare fuel.

One of the OGs of the current true crime craze, the Emmy-winning Making a Murderer documentary series envelops viewers in the grey area around the two murder trials of Steven Avery. He was arrested in 1985 and spent 18 years in prison before being exonerated in 2003 through DNA evidence found by The Innocence Project, a non-profit that uses legal services, litigation, and activism to free the wrongfully-convicted. Two years later, Avery was arrested for another murder and convicted again in 2007. In 2016, a judge overturned the conviction on the grounds that it had been coerced, but that was appealed shortly after and he remains behind bars. This man’s life has been dominated by murder trials. His lawyer has a stack of evidence pointing to a frame job, and the ongoing trial is examined in the second season of the show, with a third potentially on the way as the case develops.

Before she hosted Broadly's Scarlet Letter Reports Amanda Knox was catapulted into the spotlight when she was convicted—and later acquitted—of murdering her roommate with her ex-boyfriend. She weathered a storm of media vitriol, labeled “Foxy Knoxy” by tabloids like the New York Post. Netflix’s comprehensive dive into the case is an enraging indictment of institutional sexism and broken justice systems everywhere. It benefits from a lot of facetime with Knox telling her own story, but is best viewed to fill in viewers who weren’t following her case when the then-20-year-old dominated headlines from 2007 to 2011.