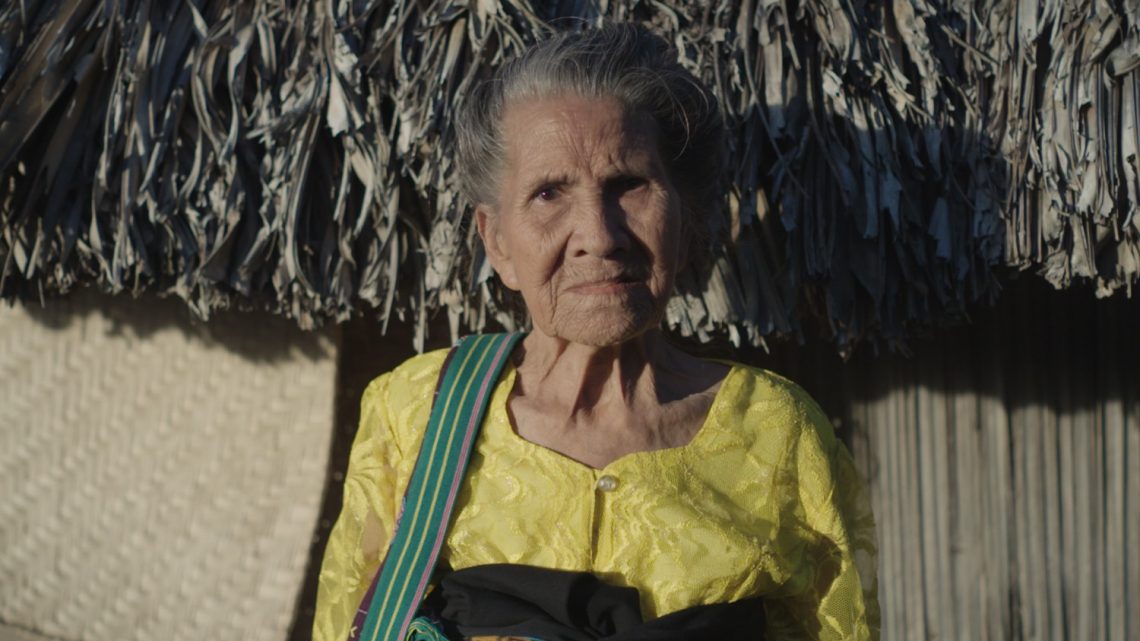 Mariana Hoar remembers the fear of living under Japanese occupation—and the pain.

"When the Japanese came, we already tattooed ourselves so they would assume we had husbands," she told me, pointing to the faded, but still ornate lines under her sun-wrinkled skin. "This means we're married. It was so they would leave us alone... We were afraid."

Mariana tapped her skin with her fingertips, mimicking the movement of a traditional tattoo needle. "Needle, needle, needle. Blood."

"It hurt so bad," Mariana said.

Watch: The Women Who Used Tattoos to Save Themselves From Sexual Slavery

We were in Umatoos village, a modest community where old thatched-roof homes sit right next to modern buildings in the district of West Malaka on the Indonesian half of Timor Island. In a country full of remote places, Malaka is about as remote as it gets. The rural district borders the tiny nation of Timor Leste, a country of 1.25 million that was once part of Indonesia. Malaka is closer to Australia than the Indonesian capital, Jakarta, and we had crossed over from Batugade, in Timor Leste, to meet the women of Mariana's village.

The women of Malaka occupy a unique place in Indonesian history that today is all but forgotten. Back during World War II when Indonesia—and much of Southeast Asia—was under Japanese occupation, women like Mariana were able to resist the harsh realities of life under occupation with a wholly local marriage tradition. Women in Malaka culture used to tattoo themselves when they get married, inking webs of intricate designs under their skin to mark themselves as "taken." 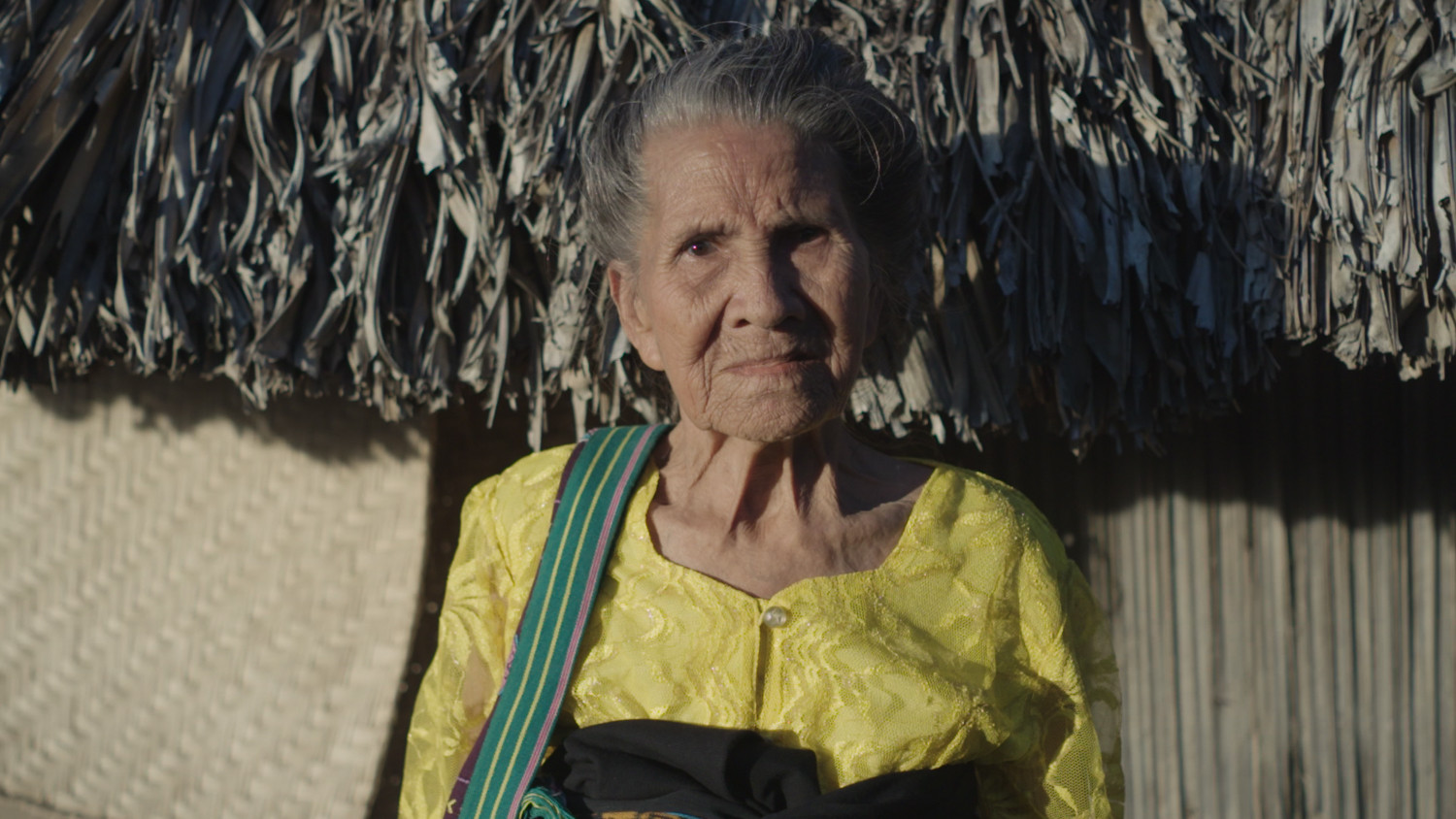 But there's another, possibly larger, reason why tattoos are disappearing in Malaka today—the pain. Maria Theresia Hoar told me that the tattoos were something women had to endure, not enjoy, in order to uphold the village's traditions.

"We loved each other," her friend Maria Bita added. "We wanted to get married. So we gave over our legs to be tattooed."

It's an idea we circle back on a lot here at VICE's Indonesia office—the concept that tradition is both something to be preserved and also something that carries a great cost. The same team I was with in Malaka have, in recent years, explored how a tradition of high bride prices is keeping women single, longer, in Sumba, how extravagant funeral ceremonies are driving indigenous peoples to find work outside their communities in Toraja, and how even circumcision festivals can place an undue financial burden on a family.

Time and time again, we're confronted with the reality of the kinds of sacrifice it takes to maintain a tradition that, by most accounts, seems to be slipping away. Is every tradition worth preserving? I honestly don't know. But after spending time with the women of Malaka, I can't help but notice how often the pressure and weight of maintaining tradition falls on the shoulders of women.

Today, the women of Malaka no longer tattoo themselves. But they also aren't in danger of being kidnapped and forced to work in a brothel. As we prepared to leave the village, the words of Dominga Kehi, a young woman who decided not to get tattooed, stuck in my head.

"They were so strong, enduring the pain while getting their whole bodies tattooed," Dominga told me. "They bled a lot. Back then, our grandmas understood that the tattoos were a way to resist the Japanese. But today, people found less painful ways to show that they’re taken."

Is there a better juxtaposition than that? I started this story with Mariana's memories of the pain because it was something that stuck out in so many of the women's minds. That's because back then, in the old days, the arguably darker days, women like Mariana were saddled with a tradition—and a day-to-day reality that hurt.

And today, in a country without invading armies and military brothels, a country with democracy and smartphones, that kind of pain is no longer something women just have to accept. It's not like we live in a painless world today, but we do live in a country where, at least for most of us, what hurts the most doesn't draw blood.

No Bearish Forecasts for 2019