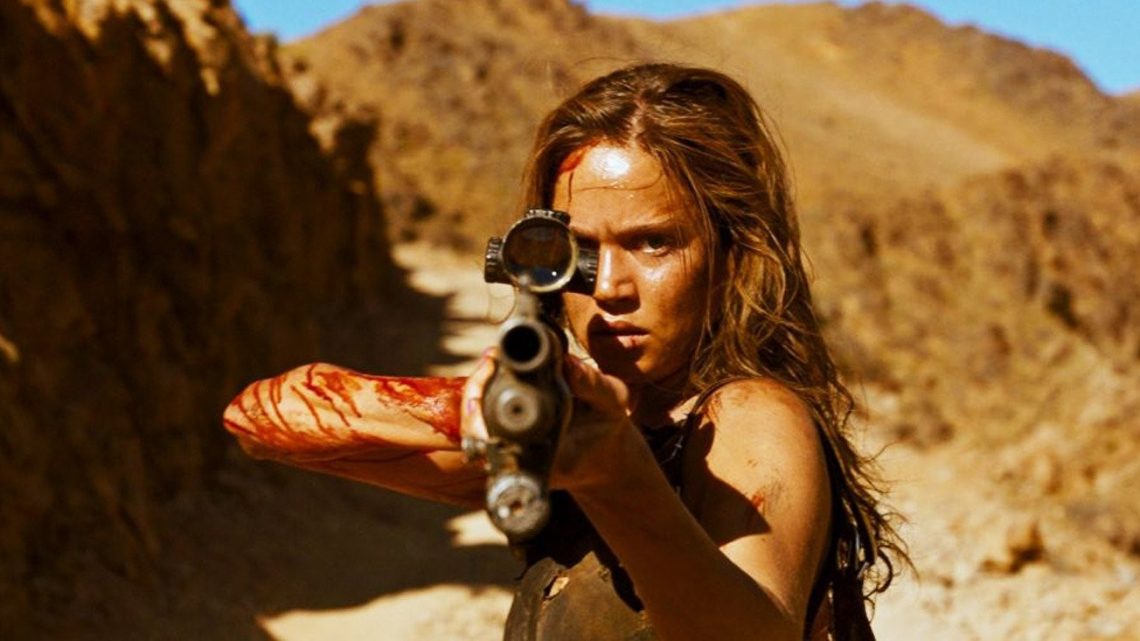 Since the Harvey Weinstein story broke in late 2017, #MeToo has dominated the cultural dialogue, with a record number of women speaking out about sexual assault and harassment this year. While the reckoning that ensured has rippled through Hollywood and beyond, onscreen the patriarchy has been deposed by a violent matriarchy. In many of the movies and TV shows that came out this year, there was an uptick of angry, female protagonists wreaking revenge on their male abusers.

Kickass ladies in pop culture aren’t new, exactly. But on shows like Buffy the Vampire Slayer or Alias from the 90s and early 2000s, for example, there were extenuating, often magical, circumstances to explain a heroine’s proficiency with a crossbow or whatever. The warrior women of 2018, by contrast, largely used force as a means of defense or to enact revenge.

There’s a good chance this trend is partly Hollywood executives cashing in on the trendiness of feminism. But the legion of vengeful women in pop culture this year also felt like the result of decades of pent-up anger, and watching them offered collective catharsis. Here are a few of the movies and TV shows featuring violent femmes that we enjoyed this year: 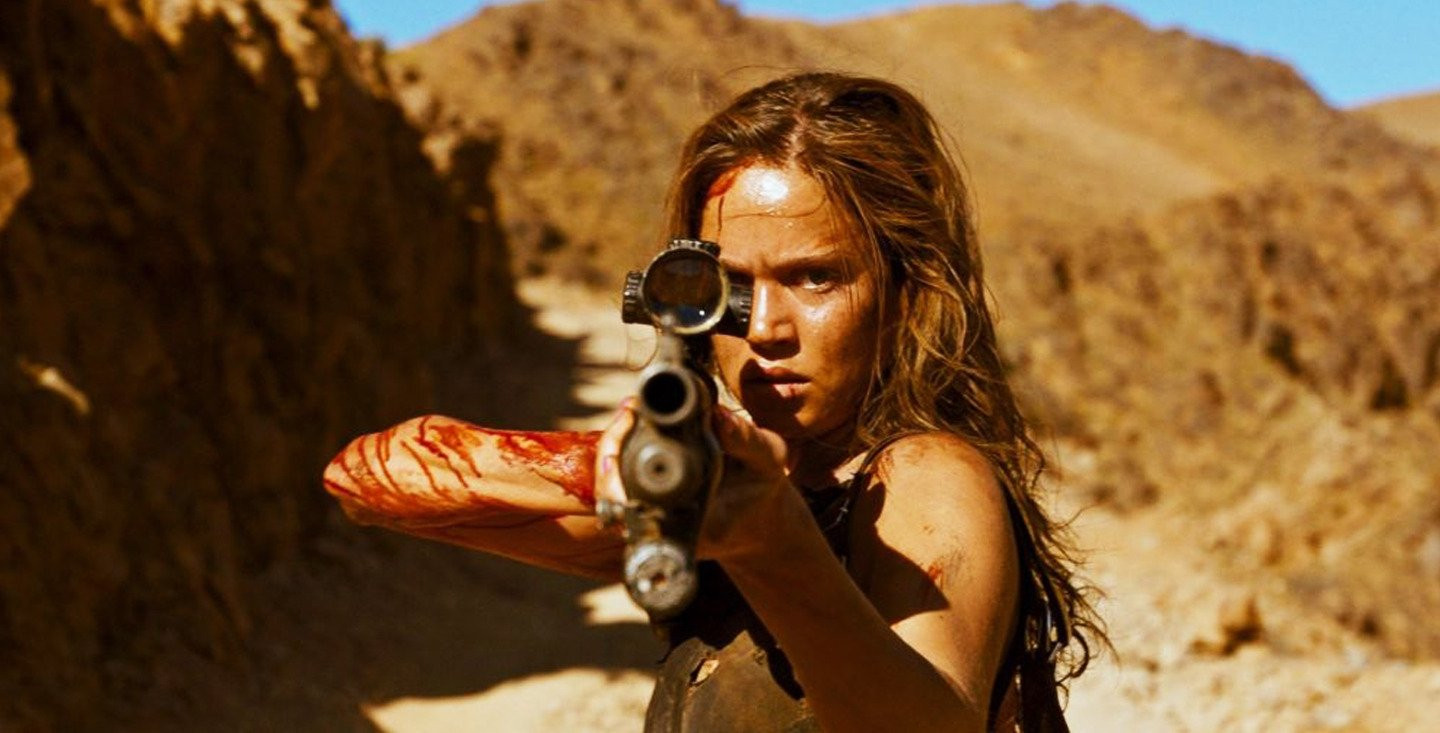 The gore in Revenge isn't superfluous, it feels earned and necessary. The same can be said of many films and TV shows from this year that feature vengeful women: the carnage is rarely just for kicks. It's a last resort, a means of protection, and a reaction to the instigations of violent men.