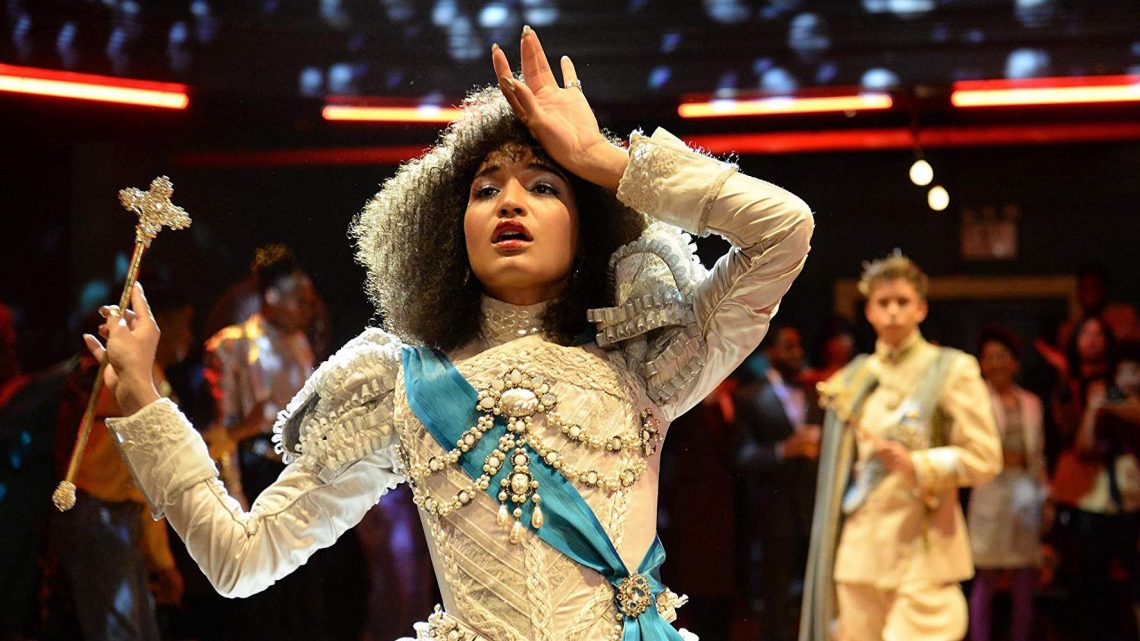 The Best Thing on TV This Year Was: ‘Pose’

When Pose premiered this summer, it reminded us that a single television episode can pack the emotional punch of multiple feature films. You laugh and cry and swoon and yasss and grab the couch in suspense. Set in 1980s New York City, the central anxiety of the show is how gay and transgender people of color are shut out from opportunities to fulfill their talents, the struggle for them to find a safe, loving and accepting family and home, and the HIV epidemic that ravaged the queer community. But they work to fulfill the very human and very New York desire to make a name for themselves by leaving a legacy in the vogue ballroom scene.

Feeling like a natural follow up to the iconic 1990 ball culture documentary Paris Is Burning, Pose gives us a sense of the challenges its characters face trying to get by and realize their dreams outside the ballroom, and how much they need each other to do it. The opulence and glamour of the ball club is a painfully direct contrast to the instability of their financial situation and home life, but they’re survivors.

The best scene of the season was in the pilot episode when the scrappy, passionate transgender protagonist Blanca (Mj Rodriguez) barges into an elite dance academy to convince a teacher that Damon (Ryan Jamaal Swain), the boy she took under her wing after he was kicked out of his home for being gay, should be able to audition even though he missed the deadline. Pulling him through the streets, he whines, “this is embarrassing.” She responds profoundly: “We do not have the luxury of shame.” Blanca storms past the receptionist and delivers a powerful speech to the instructor.

“Do you know what the greatest pain a person can feel is? The greatest tragedy a life can experience? That is having a truth inside of you and you not being able to share it. That is having a great beauty and no one there to see it,” Blanca says, and it’s enough to land Damon the audition.

The actual dance number is even more of a tear-jerker as he transforms from an awkward, nervous boy into an unstoppable force of movement commanding the space with the help of Whitney Houston’s roaring voice singing “I Wanna Dance With Somebody.” He pirouettes, vogues, duck walks, slides across the floor, and struts on top of the instructors’s table. The way he boldly interacts with the judges (making the white people uncomfortable and the black instructor smile) is a reminder of Blanca’s advice that he can’t afford to play it safe. As he flies around the room, freely and gorgeously, he is seen, though the society he lives in wishes to erase him. By the end, Damon is exhausted physically and emotionally, keeled over the dance bar. And the female instructor comes over to him with watery eyes to give him a hug, clearly understanding all that hung in the balance. 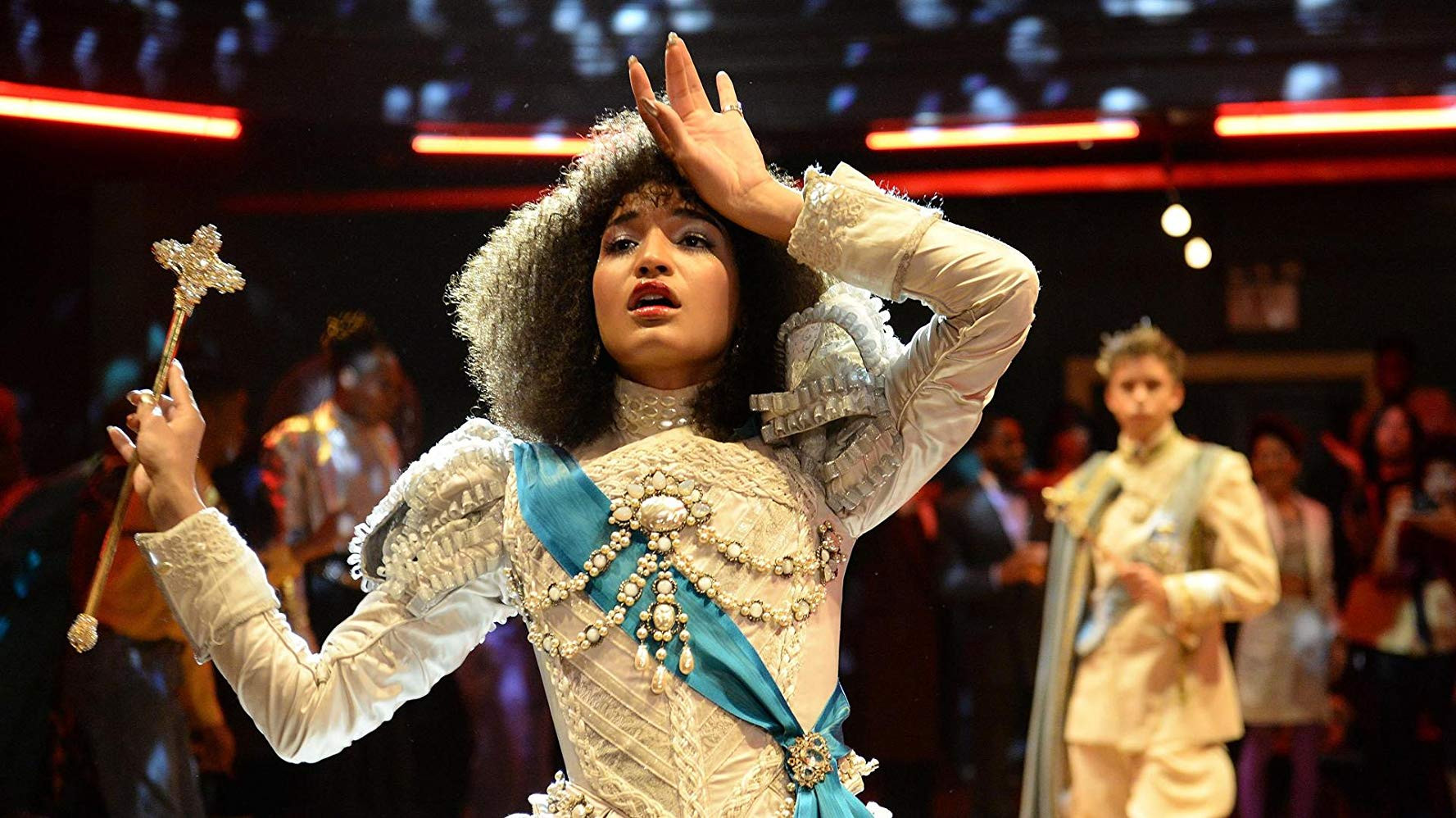 Angel performs at the ball and serves all the face. Credit: FX

As you’ve probably guessed, he gets into the school. But the scene is one of the most memorable in the series because it encapsulates the tension that every character deals with at some point: As much as they would die for their ballroom community, they never stop wanting to be valued in the outside world. That can be heartbreaking at times, like when Angel (Indya Moore) chases after a white man who works in Trump Tower (of all places) only to be hurt when he rejects her. But there are also moments in the series when characters use their talent, community, and street-savvy to get a leg up in their cold world, making each small victory even greater.

Ultimately, the pilot episode tees up a season where Blanca’s sense of urgency (propelled in part by knowing she’s HIV positive) continues to create dozens of wins for people in her house, cementing her legacy and honoring the real people who see themselves reflected in her in the process.