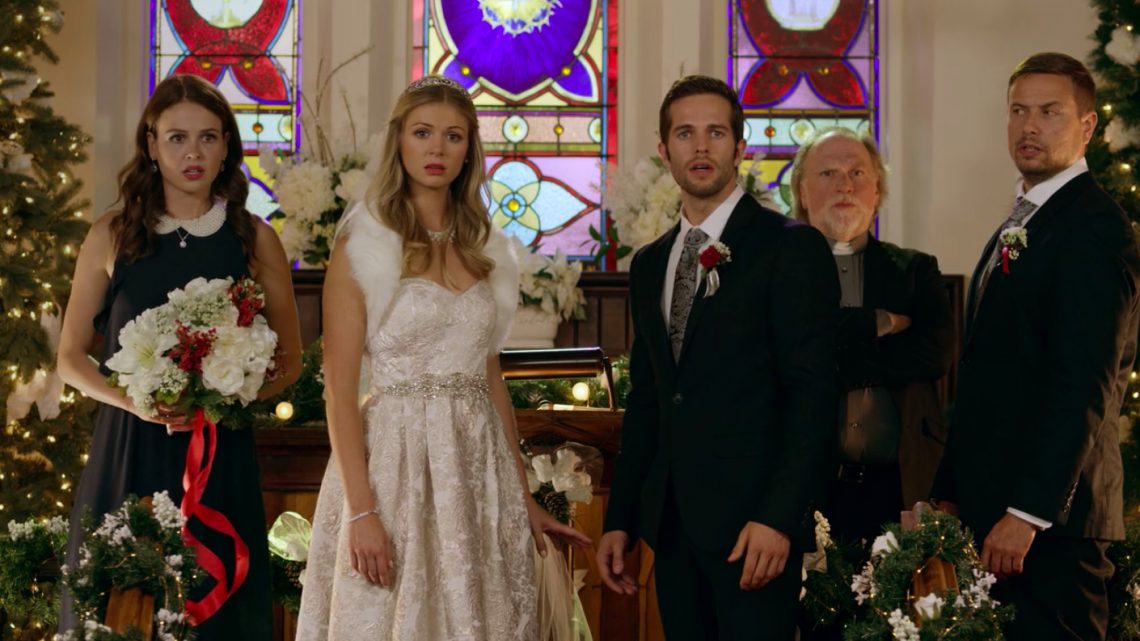 My Painful Quest to Find the Worst Christmas Movie Ever Made

Each Christmas, I attempt to spend a few days watching Christmas classics. Which can be difficult, because there have been, in the history of the entertainment industry, maybe 20 Christmassy movies that you could say are legitimately good. Even ones that are considered classics would've been probably been disregarded years ago if they didn't have Santa hats and Christmas trees. Most holiday-themed movies are bland, boring, and and completely mediocre. And there's no joy in watching mediocre movies. But there can be a lot of joy in watching terrible ones.

So in an effort to find the absolute worst of the bunch, I spent an entire day, from waking to sleep, trying to find the shittiest festive movie I could. So you could share in my misery, I decided to only include movies that are available on the main US streaming services. Which, unfortunately, means things like the Hulk Hogan-starring Santa with Muscles and the Christian Christmas film that dragged Mike Huckabee into a class-action lawsuit,were excluded.

Unless otherwise specified, I found these movies by just scrolling through menus and clicking on things that looked awful. 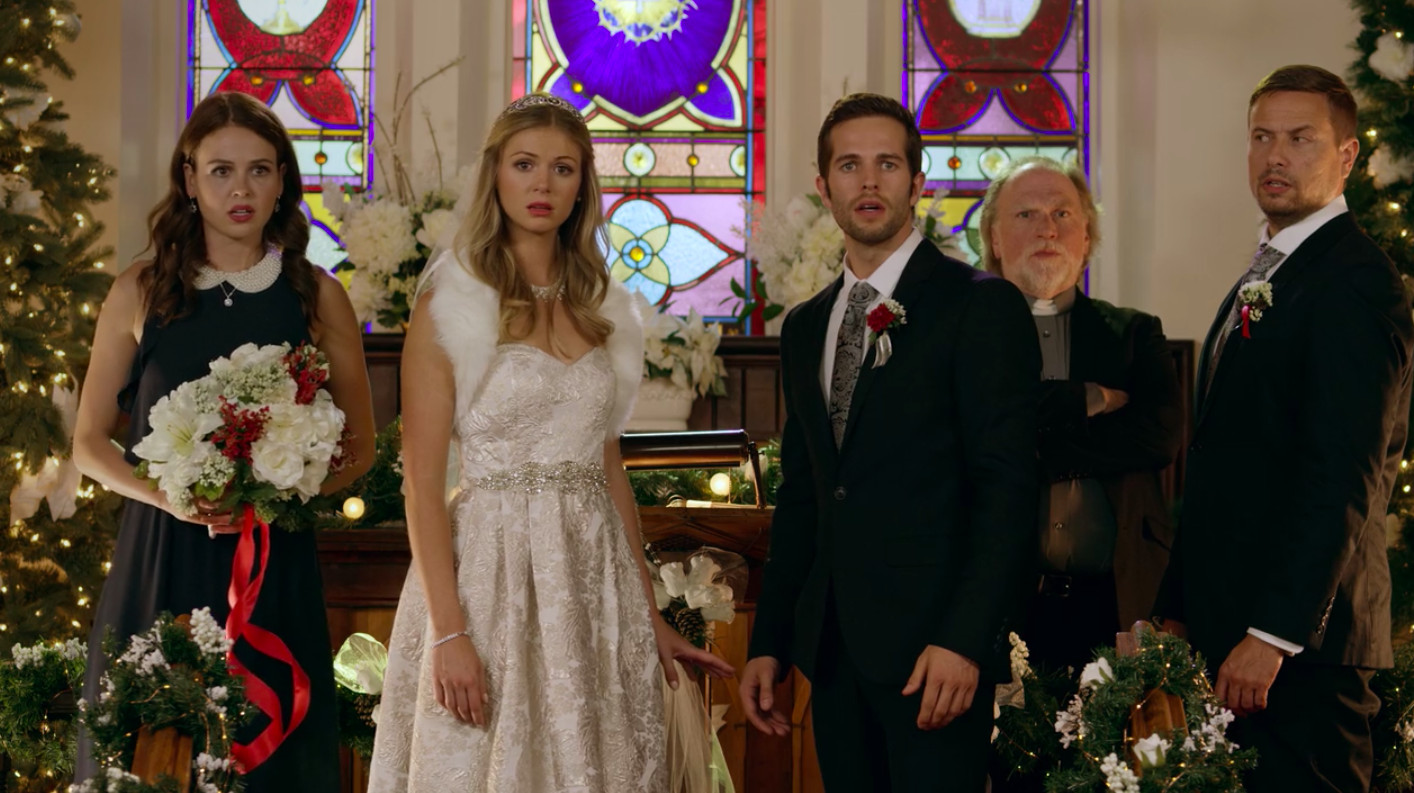 This one was kind of nice. The movie was so flat and formulaic, it sent me into a kind of waking coma. It appeared to have received the minimum acceptable amount of effort from everyone involved. The actors delivered their lines with the enthusiasm of of a prisoner of war being forced to tape a renouncement of their home country at gunpoint. I think the monotony and beige festive glow of every scene might have hypnotized me. By this point, it was almost midnight, and I had been watching Christmas movies for almost 18 hours.

I was brought back to reality by the film’s ending, which was delightfully bonkers.

The main characters are a wedding planner, her cousin who is getting married, and a sexy PI who is the ex boyfriend of the bride and has been hanging out with the wedding planner for the last couple of weeks.

Sexy PI interrupts the wedding during the “any objections” portion to announce that the groom has a secret baby. Cousin Bride, devastated, cancels the wedding. Then, in an extremely inappropriate move, Sexy PI proposes to Wedding Planner, right there in the ashes of the wedding he just ruined.

“You can’t do this… we barely know each other” says Wedding Planner. Which is an extremely reasonable position to take, given that they’ve only known each other for two weeks, don’t seem to especially like each other, and are currently at the wedding of one of her relatives, who has just been brutally and publicly humiliated.

In response, Sexy PI says, “If you let me, I’d like to spend a lifetime fixing that.”

This is all it takes to persuade Wedding Planner, and she heads inside with Sexy PI to immediately get married. The cousin serves as a bridesmaid without even changing out of her wedding dress.

While watching, I suspected this movie was probably written by a man. IMDb confirmed my suspicion. He also previously wrote things called Cougar de Bergerac and Bro-bot.

An American Carol was definitely the worst movie I watched during my day. But since it's only loosely tied to Christmas, I'm not sure it qualifies to receive the honor or Worst Christmas Movie of All Time (Within the Confines of This Fairly Lazy Experiment). Instead, I'm going to give that honor to Kirk Cameron's Saving Christmas. For being technically bad, as a movie, but also for having the extremely questionable moral that buying Christmassy tat is more Christian than funding wells in Africa.

Also because Kirk Cameron seems to get really annoyed when people call his movie bad. Which is funny.

Eric Andre Should Be Trump’s Next Chief of Staff