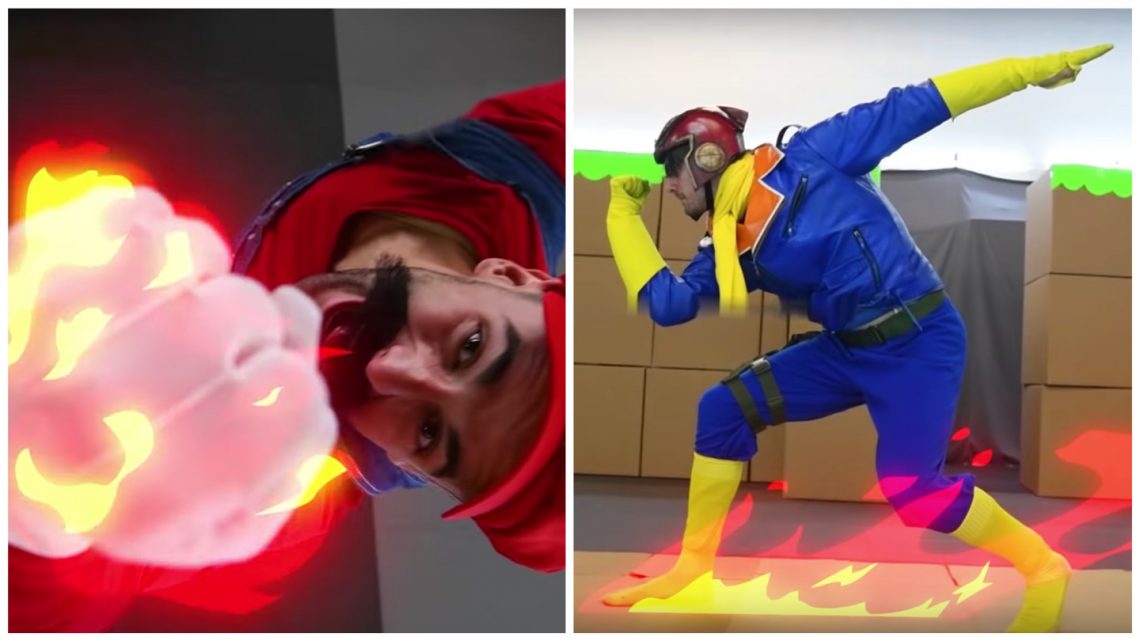 It's practically the holidays, and all I want to do is turn off my brain and sink all my free time into the new Super Smash Bros. game. Unfortunately, life things like "paying my bills" and "maintaining relationships with other human beings" are getting in the way of that dream—so instead, I'm living vicariously through a team of professional stuntmen who fully recreated a fight between some of the game's most iconic characters in real life.

Smash Bros regularly escapes the screen and leaks into real life—whether it's through literal leaks, fans' undying love for Kirby and strange loyalty to Waluigi, or people recreating the game's tongue-in-cheek animations IRL—and this three-minute video keeps that tradition alive. The only thing that could beat watching it would be whipping out a Nintendo Switch and playing it under your desk at work. If, like me, you can't exactly swing that, at least enjoy the video above.

CPI Unchanged in Nov as Gasoline and Apparel Decline, Shelter and Food Rise

‘Happiness Is Hard to Find,’ Today’s Comic by Rob Corradetti