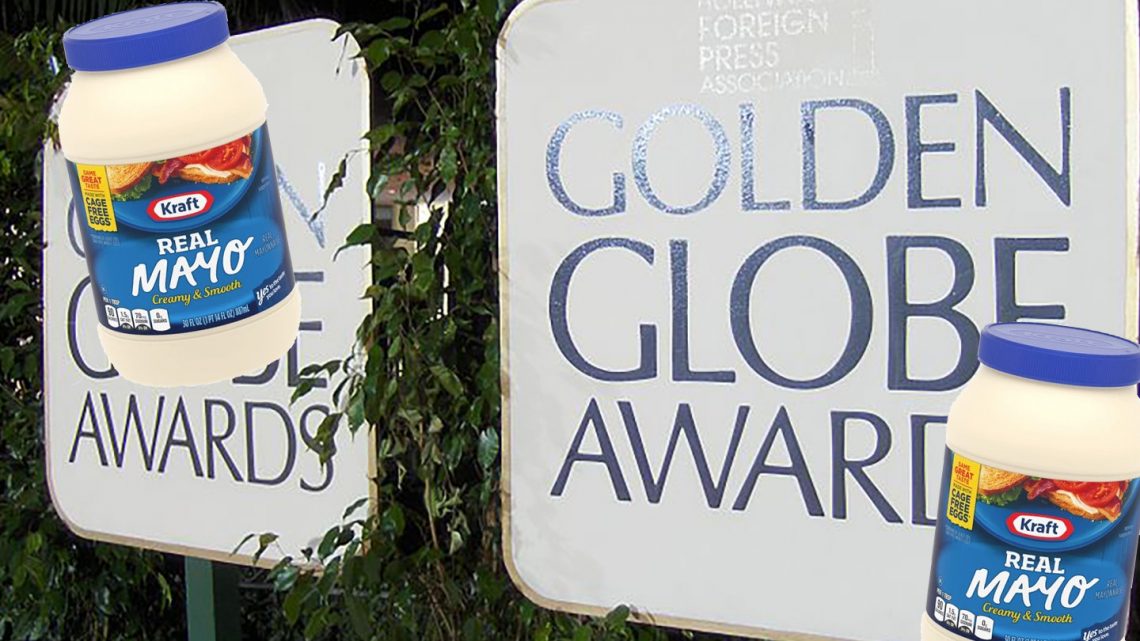 All of Hollywood and the media woke up at the crack of dawn on Thursday to watch the Golden Globe nominations roll out. As usual there were the snubs (WTF, no noms for Widows???), the shockers (Who let you in here, Bohemian Rhapsody?), and the eyebrow raises (That white savior mess Green Book did not need so many noms). But the list of nominees also included some very big moments of much-needed representation.

The Best Motion Picture - Drama category included three films—Black Panther, BlacKkKlansman, and If Beale Street Could Talk—that boast a largely black cast, were helmed by black directors, and told stories pertinent to the black experience. The Best Motion Picture - Comedy or Musical category honored the breakout Asian-centered rom com Crazy Rich Asians, and the trans-centered drama Pose (truly one of the best shows of the year) made history with its nomination. Add in the acting nods for people of color, including Rami Malek, John David Washington, Constance Wu, Lin-Manuel Miranda, Regina King, Mahershala Ali, Sandra Oh, Billy Porter, Donald Glover, Penelope Cruz, Thandie Newton, and Edgar Ramirez, and it seems Hollywood is getting there. Slowly. Many of these are a long time coming, especially considering the number of firsts on that nominee list, like Wu as the first Asian actor nominated in the Best Actress category.

In 2015, April Reign created the #OscarsSoWhite campaign which challenged the level of diversity and representation in both award nominees and winners as well as Hollywood as a whole. VICE spoke to the activist over the phone to hear her thoughts on this year's Globe nominations and about the Golden Globes being #SoWhite.

VICE: First off, what are your thoughts on the nominations overall?
April Reign: The nominations for the Golden Globes 2019 are an indication of what can happen when people from marginalized communities have the opportunity to tell their own stories and be front and center on screen. I think we see that with the nominations of Crazy Rich Asians, with Constance Wu, [and] with Black Panther, which is the first nomination for Marvel in this category, and the first superhero movie, period, that has been nominated in this category, and with the director nod for Spike Lee. At the same time there is still more work to be done. To be honest, I’m frustrated with listing firsts every year. In 2018, we should have conquered all of the firsts with respect to the entertainment industry. The fact that there were no female directors nominated this year is concerning, because there were some great work there. The issues with respect to equity and inclusion continue.

VICE: Those firsts keep happening and it’s one of those things where you have to ask, “who are still the decision makers?” How do you compare this year’s list to the last two years of nominations? Do you think Hollywood is getting the memo or just doing it at a surface level?
Reign: It’s hard to know. It’s hard to compare one year to the next because there are always surprises and there are always snubs. I would like to think, you know, #OscarsSoWhite, it began in January of 2015, so we’re about to complete the fourth year of talking nonstop about diversity and inclusion and representation in the entertainment industry. I would hope that people who are in positions of power are at least becoming more open-minded to broadening their horizons with respect to movies and TV shows that they watch. And looking for quality entertainment wherever they can find it, even if it’s not from a community with which they have a lot of interaction.

VICE: Absolutely. You mention snubs, Widows was a big one, particularly given Green Book getting a lot of nominations—especially because it has a bit of a troubling story there.
Reign: You’re being very politically correct there.

VICE: I’m trying to be nice but it’s problematic! What do you think about the fact that Widows, which broke some good ground, was snubbed compared to Green Book, which has been embroiled in some controversy?
Reign: Yeah, I think—and I don’t want to pit these two movies against each other—but I think what we still see is the comfort level, with respect to the people in power, only goes so far. There are movies that cannot be ignored, like Black Panther. The critical acclaim, the box office success, and it changed the culture. At the same time when you have a movie that’s female driven, that has a sexualized dark-skinned black woman with her natural hair, as this badass protagonist. And she doesn’t get the recognition, and the movie doesn’t get the recognition it deserves. And at the same time you have other movies in which there are issues of white savior complex, or issues in which the characters of color are playing subservient roles at best. And those are the ones that are still getting the nominations. [Editor's note: Green Book has received criticism for what many consider a white savior storyline between its two lead actors, Mahershala Ali and Viggo Mortensen.]

And you truly have to question the makeup of the members of particular organizations. And with respect to the particulars, if you look at Brian Tyree Henry, he had one of the biggest years in Hollywood. If you look at the number of movies he put out this year, and he received no recognition at all. He was in Widows, he was in If Beale Street Could Talk, and in several others. In The Hate U Give, Russell Hornsby did one of the best performances that I’ve seen this year. Another that I think was missed was Daniel Kaluuya in Widows. You know, very nuanced complex performances that we haven’t seen played by people from marginalized communities that way, that still aren’t being recognized. Again, there’s more work to be done. And it’s imperative for us as moviegoers to continue to demand these types of films and to support them when quality work is released.

VICE: Going back to Black Panther, looking at its competition, it seems to have a really good shot. What do you think is its likelihood of winning? Especially compared to some of the others. The same goes for If Beale Street Could Talk. These both seem like prime examples of movies that tell stories that are important in terms of representation and in terms of sharing stories that are driven by people of color. And then you have A Star is Born that has gotten so much love this year. How do you think they fare?
Reign: I can’t do predictions. If I could, I’d be rich and living on an island somewhere. I'm buoyed by the fact that we have Black Panther, Blackkklansman, and If Beale Street Could Talk all nominated. It’s sort of a double edged sword. They’re all quality movies that deserve nominations, but they’re also all battling against each other. Each of them has a 20 percent chance of winning, I guess.

But I’m happy to see that notice was taken of movies that reflect the experiences of traditionally underrepresented communities on this stage. And hopefully it means that this opens the door for more movies like it to be made. Not just with respect to reflecting the black experience, but we need to see movies for the LGBTQ+ community in these categories. Movies about the disabled community. Movies about the Latinx community. When I created #OscarsSoWhite, it encompassed all marginalized communities—whether that be race, sexual orientation, Native American status, disability, gender. And so there’s still more work to be done. We can have this great year in 2018 with respect to this particular category. And next year there may be no movies in this category that reflect the experiences of marginalized communities. There’s never a point, unfortunately, where I could say the work is done, even with any specific category. So, the fight continues.

Sign up for our newsletter to get the best of VICE delivered to your inbox weekly.

Amazon Is Bringing in Elite Lobbyists Amid Seething Rage Over HQ2