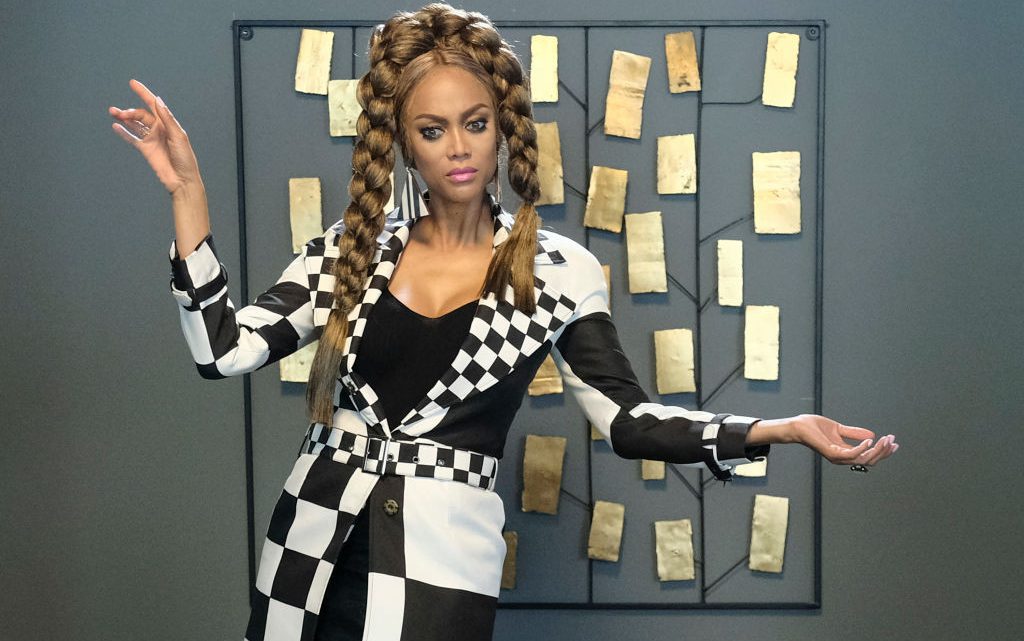 ‘Life Size 2’ Was Cringey, But the Live Tweets Were Hilarious

In 2000, Tyra Banks and a young Lindsay Lohan made Disney Channel Movie magic in Life Size, where Banks plays a Barbie-like doll who comes to life to help Lohan cope with her mother's death and come out of her shell. Eighteen years later, Banks made the bold move to revive her Eve doll character for a sequel (minus Lohan), which premiered Sunday on Freeform. The movie stoked some fun nostalgia for 90s babies. But a teaser video of Banks performing a trap-style remix of the movie’s iconic song “Be a Star” made it clear that the sequel would be a very 2018 revamp.

It was definitely a millennial affair, with Perez Hilton and Lil Yachty making guest appearances, a prominent trap soundtrack, and a reference to one of Banks' most memorable America’s Next Top Model quotes. Fans were quickly reminded that the original's central plot is cheesy to the core, as the project didn’t sway too far from the original movie’s tone.

In the sequel, the protagonist is mid-twenties socialite Grace Manning (Francia Rosa), who has no interest in running her mother’s toy company (which created the Eve doll) after her mother goes to prison for a white collar crime. Naturally, it's up Eve and a little girl she babysits to convince Manning that magic is real and that she has to save the dying toy industry. Life Size 2 had a lot of cringey moments, but the worst were when it tried to strike a sincere note about the power of magic, or the heavy-handed way the movie made over the Eve dolls to fit a checklist of 2018 social issues.

Luckily, older fans weren’t coming to the objectively silly affair for earnest life advice or social commentary. And 90s babies are never ones to fumble an opportunity to reminisce. The real 00s reunion took place online, as Banks gave us all the ripe content necessary to tweet up a storm.

But for those who stuck it out, the only option was to go hard or go home.

Some fans didn't know what to make of the movie's effortful attempt to be "cool" and modern.

But they came around.

And Eve's fast-blooming romance with a chef, who she brings back to Sunnyville with her, became a hot topic.

Through it all, the fierce and the tragic, millennials did what millennials do best: getting nostalgic and going in on the internet. Regardless of how the sequel stacked up to the original, it's no water off Tyra's back. She is the joke and she's in on the joke, and she knows we all need a little ridiculousness in our life from time to time.