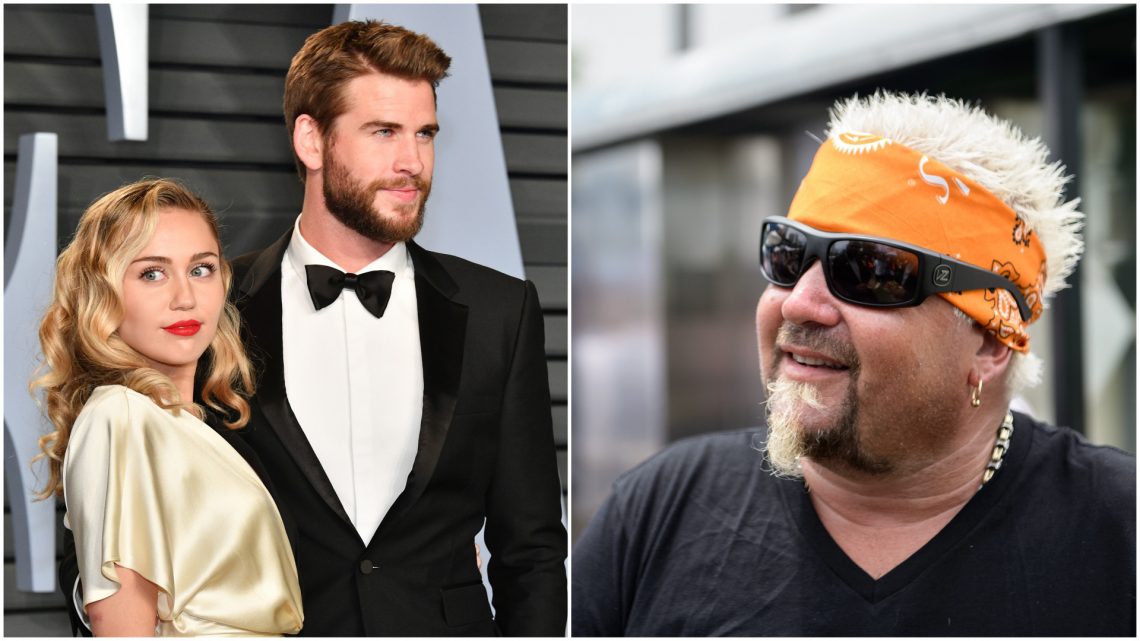 Wildfires are tearing through parts of northern and southern California, leaving dozens (if not hundreds) of casualties and thousands of destroyed homes in their wake. The locations of the two most devastating fires—the Camp Fire northeast of Sacramento and the Woolsey Fire near Malibu—happen to encompass parts of the state where many rich and famous residents own property. People of all backgrounds and tax brackets have lost their homes to the blaze, of course, but much of the media coverage and social media chatter about the wildfires has focused on the plight of celebrities.

Some of the attention comes from pop culture fascination. For example, the Paramount Ranch burned to the ground last week, destroying an iconic movie set where shows like Westworld and Dr. Quinn, Medicine Woman were filmed. Suspenseful footage of fires rolling toward Hollywood mansions also drew the dark fascination of Americans in other parts of the country, who may not normally follow the region’s long battle with drought and wildfires. The Woolsey and Camp fires also drew louder-than-usual celebrity backlash to the president’s off-putting comments about the catastrophe. But beyond raising awareness and fundraising on social media, many celebrities have pitched in IRL as well, bringing forward new questions about the best ways they can leverage their talents and capital.

Kim Kardashian and Kanye West got flack for reportedly hiring private firefighters to protect their $60 million home, drawing attention to the fact that the wealthy can afford to opt out of climate chaos while normal people get screwed. The power couple did earn the praise of some of their wealthy neighbors, however, who told TMZ the hired firefighters saved their homes, as well.

Food Network star Guy Fieri made headlines by feeding emergency workers battling the Camp Fire on Sunday, following the lead of a number of restaurants in the area giving out free meals. This wasn't Fieri's first time cooking for police and firefighters. In mid-October, his team set up a makeshift kitchen outside a Veterans’ Memorial Building where he reportedly served 5,000 people a day. This time, he cooked a series of surprise meals for first responders and teamed up with fellow celebrity chef José Andrés to cook 1,000 meals over the weekend. Food Network’s Tyler Florence (The Food Truck Race) also joined in on the action. Celebrities with less official culinary expertise followed suit, like Foo Fighters lead singer Dave Grohl, who barbecued for firefighters in Calabasas on Monday night.

Lady Gaga, who evacuated her Malibu home, took time to uplift displaced people at a Red Cross shelter in Pacific Palisades. She sang to a 98-year-old woman and encouraged everyone to keep their faith as they wait in suspense to find out what happened to their homes.

On Friday, over 40,000 people gathered at San Francisco’s AT&T stadium for a benefit concert that raised more than $17 million for the victims of wildfires. The idea bubbled up from community leaders and local businesses in October as a response to the deadly North Bay firestorms last month, but the concert also served as a rallying moment of catharsis as Californians deal with the crisis of the past few weeks. The event raised $6 million in advance sales, and the day-of crowds brought in $11 million. Bay Area artists like G-Eazy, Raphael Saadiq, and Metallica were joined by visiting acts like Dave Matthews Band and Tim Reynolds. Production companies Live Nation and Another Planet Entertainment hopped on to run the event for free, while sponsors helped ensure the proceeds would go directly to low income families affected by the fires.

While many celebrities have been telling their followers where to donate, some have been publicly giving their own money to different organizations. Miley Cyrus and Liam Hemsworth lost their Malibu home last week, then donated $500,000 to the Malibu Foundation on Tuesday to be used for "those in financial need, emergency relief assistance, community rebuilding, wildfire prevention, and climate change resilience," as their statement reads. Sandra Bullock donated $100,000 to the Humane Society of Ventura County to assist their animal rescue efforts on Tuesday. And Twilight actress Ashley Greene banned together with friends in October to establish a charity fund and donate $50,000 to the Santa Rosa Health Care Center. (Greene lost her dog in a 2013 apartment fire caused by a lit candle and has also been fundraising for organizations that rescue animals during wildfires.)

With California projected to experience more frequent and deadly wildfires in the future, the issue has emerged as a powerful flashpoint that will continue to force cultural figures off the sidelines and put Republicans, especially Trump, in the hot seat. And it highlights important issues around the unequal impact climate change has on people of different income levels. While raising awareness on social media is the most common contribution celebrities have made so far, there are also leaders emerging taking extra steps, developing ties with environmental organizations, and lending their social capital and resources to the issue.

The Vatican Just Pulled Off Another Massive Dodge on Sexual Abuse