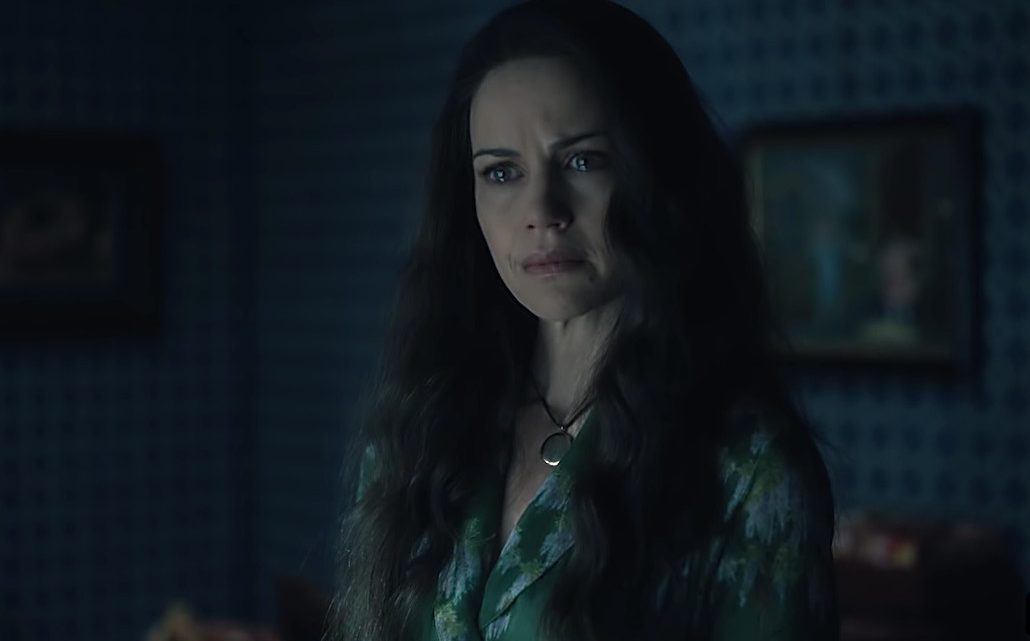 Terrifying Family Trauma Is the New Thing in Horror

It’s been a year of Big Ideas in horror. This is no surprise considering the genre has always been a vehicle for commenting on cultural anxieties—everything from race relations to consumerism to war atrocities to surveillance to having your mouth sewn to the anus of another person.

However, it’s notable that during this current politically horrific and tumultuous era, very few horror films are addressing the inept, cruel, constitutional disregard from the current administration (except for the serviceable Purge movies, as well as David Gordon Green’s new Halloween, which could be argued is the perfect allegory for Antifa’s fight against the fascism creeping into our country).

Instead, the best horror this year has turned inward, focusing on the intimate traumas that are passed down through generations within families. Manifested trauma isn’t exactly new territory in horror, but films like Hereditary (the scariest goddamn movie in recent years), Syfy’s incredible series Channel Zero: Butcher’s Block, HBO’s Sharp Objects, and Netflix’s recent phenom Haunting of Hill House have the unique qualities of using horror to frame stories about trauma as a genetic disposition—evil, malice and hauntings creep through the family bloodline like cancerous cells. 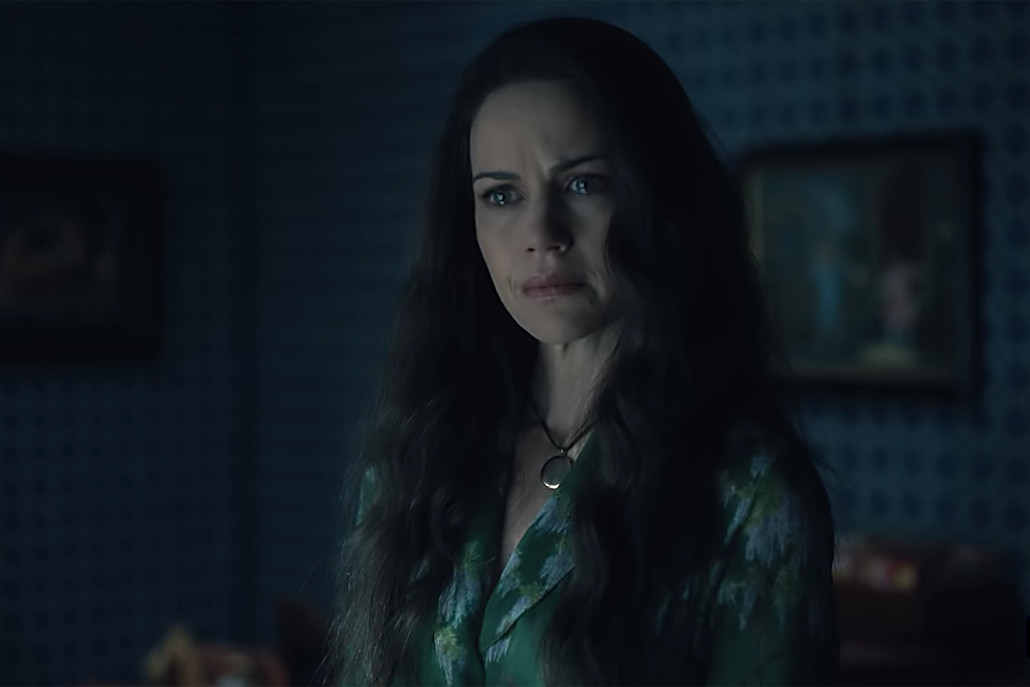 Olivia is dealing with some stuff in 'Haunting of Hill House.' Credit: Netflix

Ultimately, the Big Ideas in Haunting of Hill House and how it treats trauma as a genetic disposition are a lot more interesting than the show’s execution. Dialogue is often clunky, the scares feel canned, and actors overact to the point where you wonder if they thought they were in a stage play instead of a movie. Plus, the final episode nearly undermines everything by giving a redemption arc to Hugh and Steve while solidifying Olivia’s legacy as an unhinged B-word. Steve even co-opts Jackson’s iconic line from the novel (“whatever walked there, walked alone”) during the final voice-over: “whatever walked there, walked together,” thereby ensuring the cinematic Hill House will be forever haunted by eye-rolls and jerk-off motions.

We already know that trauma can be passed down through mouse genes, and there’s strong scientific evidence that humans share this trait. Perhaps what we’re witnessing in horror right now is not a commentary on a single anxiety, but a culmination of all the anxieties that exist in culture—the shit that’s built up, affecting generation after generation, especially women. I don’t think it’s coincidence that the focus of Haunting of Hill House, Hereditary, Channel Zero: Butcher’s Block and Sharp Objects have been women—mothers and daughters—who’ve internalized the brunt of trauma for so long and are only now able to channel it. This collective rage shines through in Theo and Shirley at the end of Hill House when they have to save Hugh, and Steve and Luke, who embark on a Scooby Doo-esque adventure to torch the house. The rage that stems from internalizing trauma (while coddling men) also drips from nearly every scene in Sharp Objects, and is perfectly visualized by Toni Collette literally crawling up the walls in Hereditary.

In another bold change from Jackson’s novel , the Crane kids in Netflix’s Haunting of Hill House fight back against their demons instead of succumbing to them. It’s an optimistic ending, one that wraps everything up in a tidy package. And that’s why it kind of sucks. Even in a show about goddamn ghosts, the idea that perpetuated trauma can be stopped—or that mental illness can be cured—is the most unrealistic thing about it.

Trump May Finally Be Getting Too Racist for America