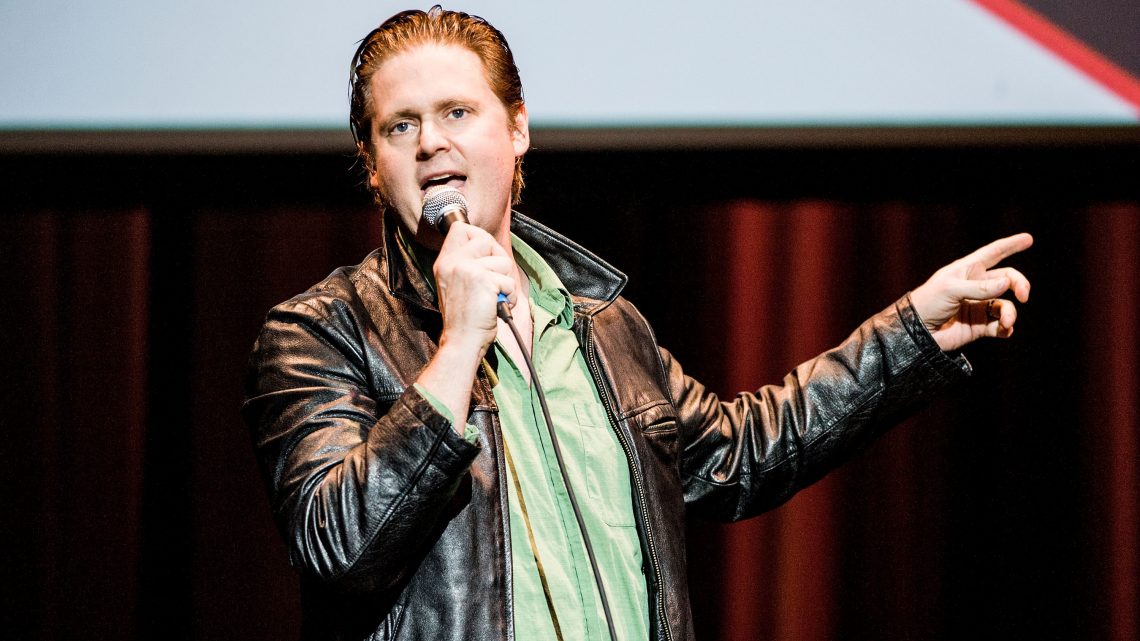 Over the past few years, Tim Heidecker has repeatedly proven himself to be one of the greatest living satirists in America, from the way he skewers Trump-era jingoism in Decker to the bizarre dive into the psyche of the broken American male that On Cinema became. The man is a comedy legend—and he's also, uh, a pretty good musician.

Heidecker has already made a few surprisingly solid albums with Davin Wood, but ever since Trump took office, his music has gotten explicitly political. Over the past few years, he's dropped songs about 4Chan, Q, and punching Richard Spencer, and now, the guy's just released what is perhaps his greatest political song to date: a ballad about incels.

Heidecker posted the song, appropriately titled "Ballad of the Incel Man," on his Bandcamp Sunday. It's a brilliant, three-and-a-half-minute roast of dudes who describe themselves as "involuntarily celibate"—and, in large part, are also the kind of guys who go to Trump rallies wearing "Hillary for Prison" shirts or whatever.

"Sometimes it scares me / When he goes on one of those rants," Heidecker's narrator says of Trump. "Sometimes I don’t know what he’s talking about / But it makes them liberals shit their pants."

The track starts out as a spare, countrified 6/8 piano tune before building up to a ripping lap steel solo, like it came from some bizarro universe where Gram Parsons wrote songs about going to Trump rallies and burning Obama portraits in effigy. It's probably the greatest political satire song Heidecker's ever recorded, or at least since he released that other ballad about a dude who works for ICE.

Give "Ballad of the Incel Man" a listen above, and then head over to Bandcamp, where you can buy it for $1. All proceeds go to the Hebrew Immigrants Aid Society, and if Heidecker raises $1,000 from sales, he says he'll match the donation himself. That's probably worth a buck, right?

Canada May Not Have Enough Legal Weed for a Year

64% of Firms Doing Business in China Consider Relocation, Only 1% to N. America