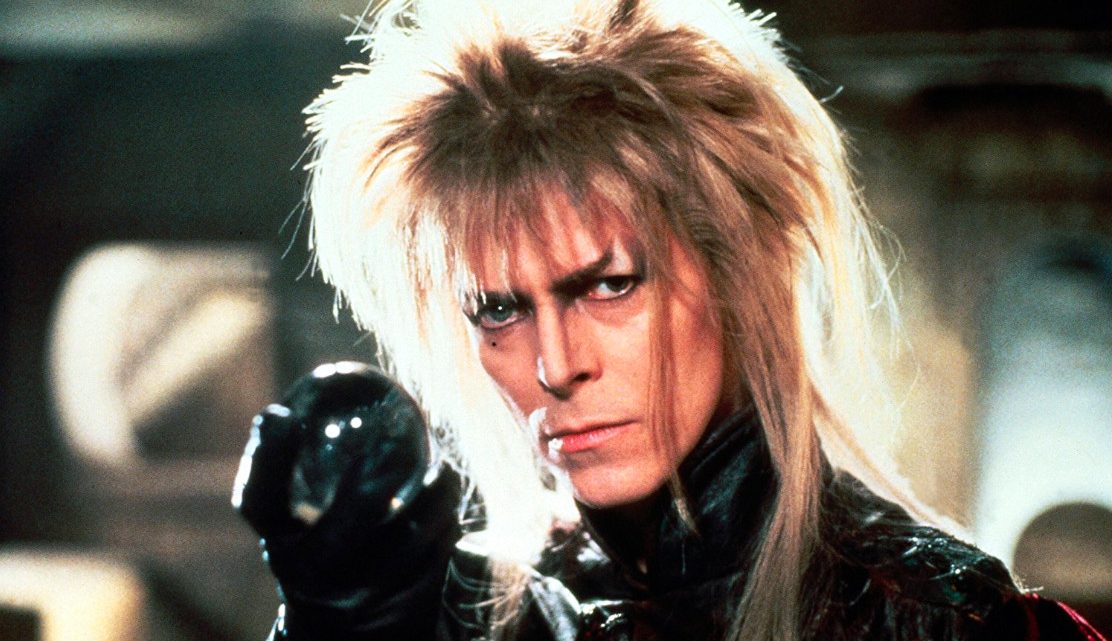 David Bowie played many roles throughout his life—Ziggy Stardust, the Thin White Duke, that FBI agent who turned into a magical kettle in Twin Peaks—but none were quite as weird, or featured such a prominent bulge, as the Goblin King in Labyrinth. Jim Henson's fantasy film is a singular, brilliant mind-fuck of a movie that terrified a generation of kids in the 1980s. Now, more than 30 years since the original Labyrinth hit theaters, it looks like the long-awaited sequel might finally become a reality—but Bowie's junk won't be reprising its role this time around.

The idea of a sequel has been bouncing around Hollywood since at least 2014, Slashfilm reports, but it didn't fully start to take shape until last year, when Fede Alvarez, the guy behind Don't Breathe and that Evil Dead remake, signed on to direct. And in a new interview with Fandango in honor of Alvarez's The Girl in the Spider’s Web, the director says the Labyrinth sequel already has a finished script in the can, ready to go.

"I was actually having lunch yesterday with Lisa Henson and we reconnected with that project," Alvarez told Fandango. "We're very excited about it. It is basically a direct continuation of the first movie many years later, and I can't tell you much more about it... but we have a script, and we're very excited about it so we'll see where that goes."

"Like always, it takes time and effort to put those movies together because they're larger than life," Alvarez went on. "But that's one of the projects that I'm very excited about."

There's no word what, exactly, the as-yet-untitled Labyrinth sequel's story will be, except that it will not involve Bowie's character of Jareth the Goblin King, according to Deadline. That means no contact juggling, no bizarre hairstyles, and no songs about babies and voodoo, probably.

It's hard to imagine a Labyrinth movie without David Bowie, but maybe Jennifer Connelly can find time to show up in the sequel in between shooting the new Top Gun movie. And let's hope Alvarez will figure out a way to work "Magic Dance" in there, Bowie or no, for old time's sake. That song still slaps.

‘Burning’ Is the Angry as Hell Movie We Need Right Now