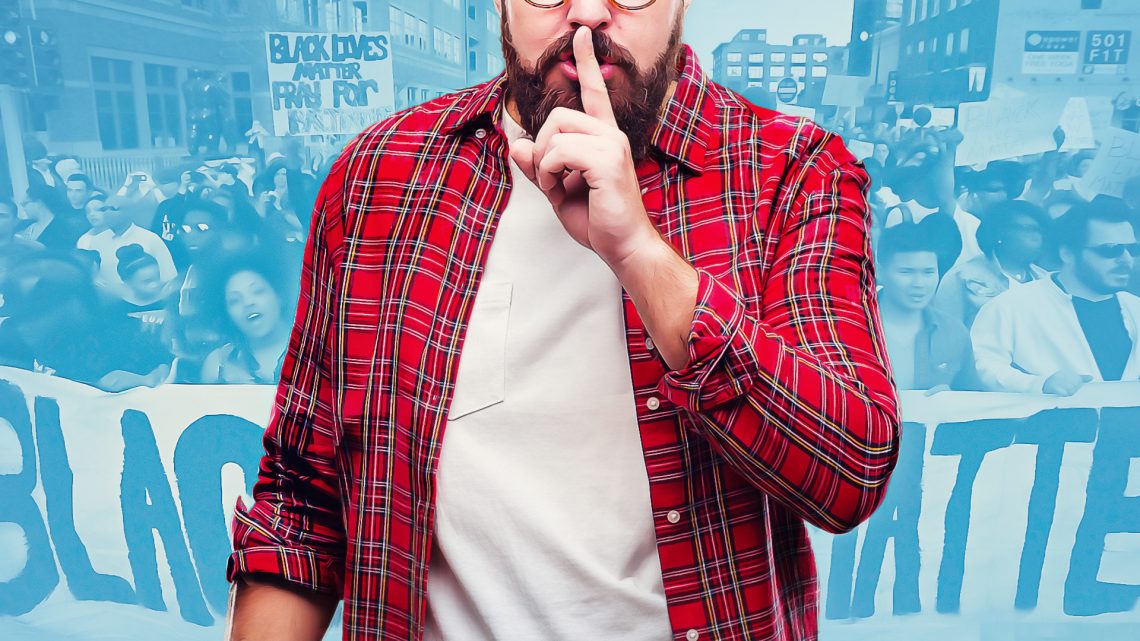 It’s been a few weeks since I first wrote about a certain white Superman—something about it not making sense—anyway, the post is out there folks. In the time since, I’ve received quite a few messages. Many of which—probably 70 to 80 percent—have actually been positive, and complimentary. And a good percentage of them were from white folks. How did I know they were white folks? Because they stated with “I’m white” in the first line.

Some caucasians though, weren’t so kind:

Jon from place unknown tweeted: “A summary of your limited "work," racial slang, anti-white, and hilariously pathetic career has been forwarded to appropriate media groups for disclosure.”

Kevin from all the way in Windhoek emailed: “Nigger, step into the open, let’s rock, motherfucker! Do not post racial propaganda on a site that does not allow responses, then claim you are for engagement!”

And Jake from the good ol’ USA added: "Stop your racist whining and be a good journalist like the others. Stop reminding us that you’re Black.”

When I shared the mayonnaise-flavored tears with friends and family, I was given a surprising spectrum of responses that could be summed up as, “why don’t you just be a writer? Why do you have to talk about Black topics all the time?”

In resisting the urge to bite a shoulder, I considered the question. After all, no journalist of color enters this game aspiring to be the token black piece on a chess board—this much is obvious—but it’s complicated. This isn’t a profession brimming in a rainbow coalition of representation; it can be flat and reduce your otherness to cater to a white audience.

Daily, you’re faced with the idea that you’re one of the few with your experiences. You wear your skin, and no one else can speak to it like you can. So another headline pops up: “unarmed Black man killed,” and it hangs in the air. You look around, heads are down, and you know you’re one of the few nuanced enough (blacks) to handle it. Without your words of damnation, everyone forgets. Over time, what grows out of that is a choice—be like everyone else and stop being a “black writer,” or be the “other” as an obstruction to the whole reason why you’re one of the few here to begin with (white supremacy). Naturally, I roll with “otherness” over the comforts of “normal” because to do otherwise would be to erase the thing that allows me to feel represented. And folks really need to stop suggesting that black writers do otherwise.

Now, I absolutely understand why black writers choose to not write about race. It’s a frequent conflict within our communities. And I get it. We’re not a damn monolith of dark-ass struggles. For every James Baldwin, Ta-Nehisi Coates, and Lorraine Hansberry, there’s a writer feeling counterfeit and exploited for being asked to be someone similar. Some would prefer to separate the racial scars of their everyday from their art. And our white-sourced environments of literature (newsrooms) and pre-existing standards (APA/CP Style)—the sounds and looks of what will sell—makes that shit tempting to embrace. We can put words on a paper, hide our avatars, and suddenly we become the letters in someone’s publication. There’s no color and race on that shit. We can be more free from criticism and prejudice in a way that doesn’t reflect our real lives.

It’s the difference between choice and avoidance.

Any black writer with the freedom to choose the “black” in literature will tell you about the DMs and emails sent on a weekly basis, making avoidance the easy option—N-words and fuck yous included. In my case, it comes with former college friends unfriending me over my writing, and the white-advisements about being too divisive. Often, what they actually want, in so many words, is for me accept the benefits of “diversity” in the most bland form—same moves, and zero changes to the game. Sure, I once did that tap dance shit in journalism, molding my voice and white washing my bites, but I never felt my career improve for being like everyone else.

The actual message these questions bring never side-steps me. Gender, class, sexuality, and in my case, race, define our makeup as individuals whether we admit or not. We sleep with this shit, wake up with this shit, and the fingers we type with share the shades of what offend folks enough to ask, “why do you talk about black topics all the time?” For many black writers, to normalize our skin, and make it easier to digest, by absolutely stripping ourselves of the unfiltered opinions on blackness that we have (fiction or nonfiction)—issues of race and struggle evaded—is the true “limitation” of being a black writer, and is the most color-blind, white-bred form of equality.

It may sting for lovers of a G-rated sense of “representation” to hear that. But it needs to sting. It should sizzle like the acknowledgement that until we all hit some unicorn-riding era of the all equal, there’s no damn way that I’ll stop talking about these issues and hopefully, neither will most.

When Believing Women Isn’t Enough to Help Them