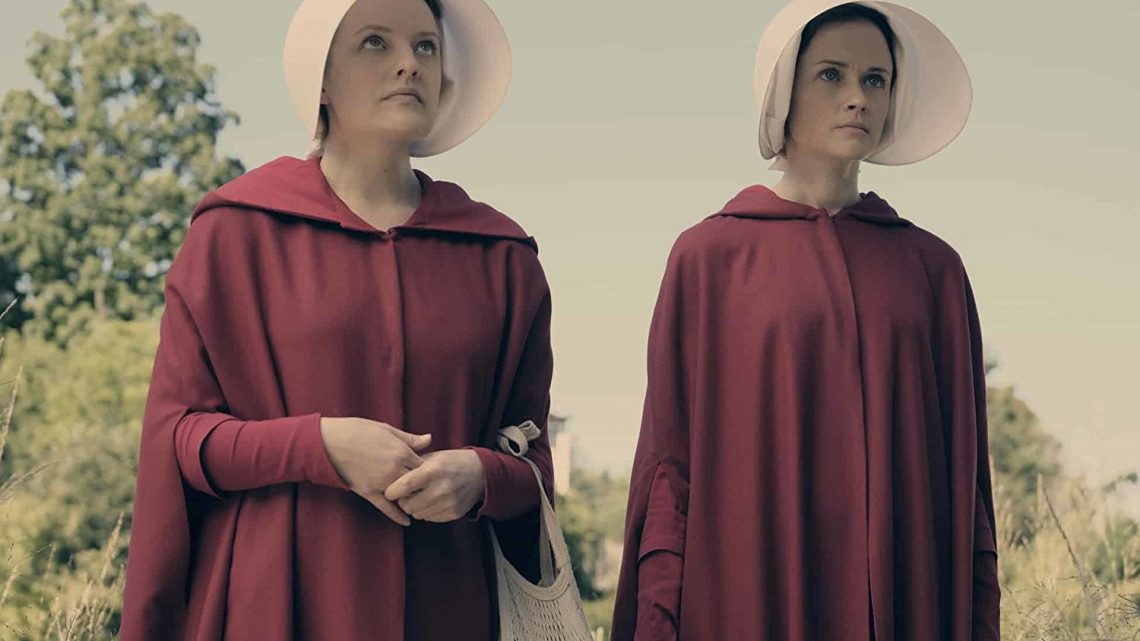 Wine curator Lot18 has officially canceled its new line themed around The Handmaid's Tale—the sexual slavery dystopia based off Margaret Atwood's book of the same name. According to People, the company decided to yank the wine, and they're no longer visible on the Lot18 website.

Beyond the astonishingly tone-deaf premise, the marketing details made these wines even more ill-conceived. The copy used to describe them attempted to make exploitation sound sexy, most egregiously with the description for Offred: “It’s useless to resist the wine’s smooth and appealingly earthy profile, so you may as well give in," which is air-headed at best and rape apologist at worst. Blessedly, all of the marketing copy is gone from Lot18 as well.

Naming Serena Joy—who, despite being a layered character, is fundamentally a rape enforcer—after a wine alongside the women who suffer most in Gilead, was another mind-boggling tone-deaf move. Lot18 might as well have just thrown an Aunt Lydia Zinfandel in the mix—for being bold and spicy or whatever—because it would be just as arbitrary as the other three wines in the collection.

Sure Game of Thrones has its own line of wine, and Bachelorette fans can sip on "The Fantasy Suite" Cabernet Sauvignon or "The Final Rose." But those wine companies aren't naming a stereotypically feminized drink after the fictionalized victims of state-sanctioned rape to make a profit. Unfortunately, there are still loads of other companies trying to sell tone-deaf products to women—like that BIC Cristal For Her Ball Pen or Flat Tummy Tea Co's new appetite suppressing (non-FDA approved) lollipops.

The 15 Best Netflix Documentaries to Watch When You’re Stoned