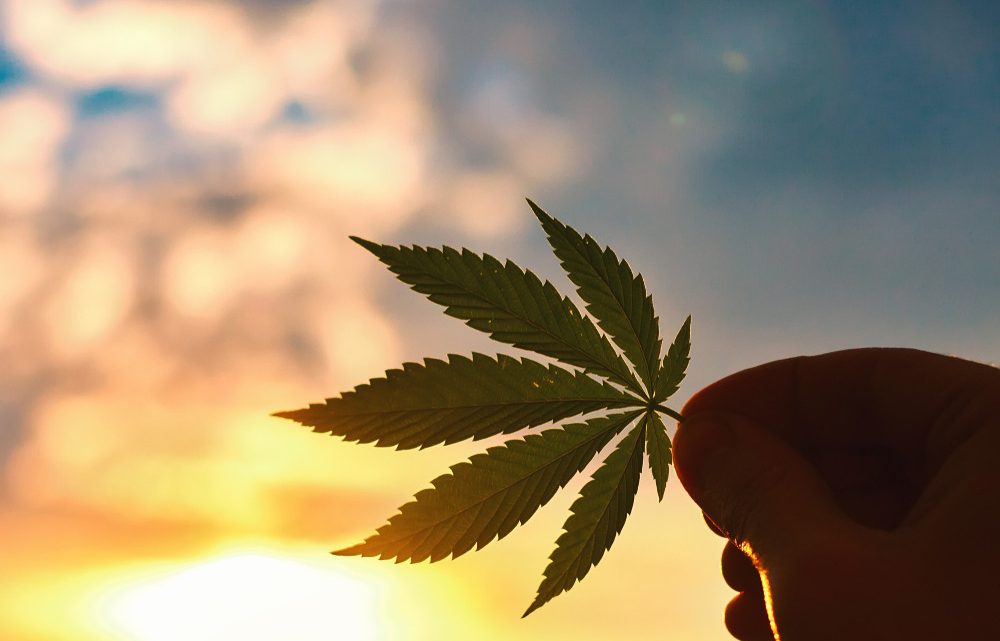 South Australia Is No Longer the Chill, Weed Loving State It Once Was

South Australia’s standing as a “cool state” has come under threat this week, with a push to change the way weed possession is prosecuted. Marijuana has been decriminalised in the state since 1987. Previously, getting busted with less than 25 grams would only see you hit with a maximum fine of $500; but it was more common to receive one for $125.

But this all looks set to change with the state government introducing laws to parliament to quadruple penalties for possession, pushing the maximum fine to $2000. Furthermore, they’re also out to create a new maximum prison sentence of two years — the same as ecstasy and heroin. Other plans also include introducing random drug checks and sniffer dogs in schools.

The changes are part of an ongoing push to increase penalties around possession that have been unfolding since last year. They were stoked by Deputy Coroner Anthony Schapel’s inquest into the 2012 murder of teenager Lewis McPherson. He was killed by fellow teen Liam Humbles, who was drunk and high at the time of the crime. In the inquest last year the coroner said: “The maximum monetary penalty for the offences of possession, smoking and consumption of cannabis, cannabis resin and cannabis oil [should] be increased from $500 to a figure that reflects the deleterious effects that the consumption of those substances can have on the individual, especially the young”.

Opponents of the changes have spoken out, arguing that the change in the law would overload the legal system with small cases. They also stood by the current system, which favours counselling and diversion programs over jail time.

Greens MLC Tammy Franks also mentioned that laws like this target vulnerable groups who are less likely to pay to defend themselves in court. She calling it a "a war on the homeless, Aboriginal people and the poor".

Yield Curve Will Invert From the Inside Out