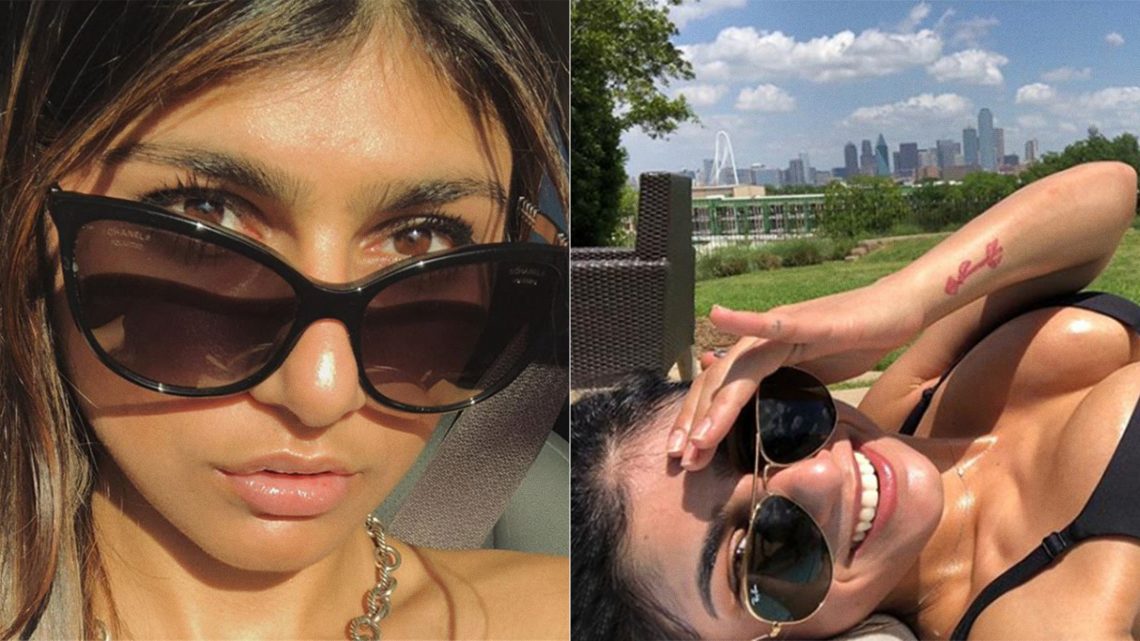 Her initial popularity bump wasn’t entirely chance, though. Khalifa had an innate sense from the beginning of her career for how to build a social media base, says Hawkins. “She’s sort of the porn equivalent of Chrissy Teigen,” he argues. Icon adds that Khalifa was ironically also hard for fans and the media to get in touch with, despite seeming so accessible, which may have built up her allure. And it didn’t hurt that, at the start of her career, says Schechter, BangBros, a major producer, signed her as a contract girl and gave her scenes massive promotion efforts for added exposure. (Some in the industry see her instant elevation to contract girl as odd-to-dubious.)

The same forces that drove her fame and hasty exit have likely played a role in her continued prominence too, the experts agree. The initial controversy and threats to her life earned her a recurrent spot in the mainstream media, which Icon notes likely gave an enduring boost to her old content as new people encountered her and decided to explore her oeuvre. A whole niche of hijab content grew up after her scenes, indicating that there’s a consistent consumer base for it. But Khalifa’s videos remain especially popular, maybe because she combined a hijab with clear and open Arab heritage. Her roots also still draw new traffic from Arab communities, in which those exploring porn may seek someone who looks like them or the women they like, and often find Khalifa first or only. “It is my understanding that much of the traffic for her videos originates in the Middle East” to this day, says Cyber5.

By 2016, she styled herself a “social media personality,” and focused on hyping up DC area sports. (Khalifa currently lives in Texas, but lived in the District when she first came to the US.) From late 2017 to early 2018, she parlayed this social media sports talk into a hosting gig on the Complex sports show “Out of Bounds.” Since leaving that show earlier this year, she’s built up a Twitch sports commentary channel. Through it, she’s attracted constant coverage and new followers by saying outrageous shit: slandering the WNBA and WWE and shaming athletes who’ve tried to DM her. Often, she goes for extreme personal attacks and self-righteousness, which makes perfect internet fodder.

“Since she is now in an entirely different fan-driven industry,” notes Cyber5, “she has followers for that reason.” (She has 2.27 million Twitter followers and a whopping 8.2 million on Instagramnow, many of whom came to her account post-porn.) “Once they hear she did some adult films, off to the tube sites they go!” This, perhaps more than anything else, likely keeps her videos popular, her rankings high.

“She was definitely a unique situation,” adds Schechter. No star before her has ever had the same mix of circumstances and skills to milk such lasting prominence out of three months worth of shoots. It seems unlikely anyone will again anytime soon. And it would be near impossible to engineer such a trajectory today.

“Many people could draw from this,” says Icon, “that her continued success is a fluke. Still, she acknowledges, Khalifa’s persistent popularity is real and potent. “If she were to return and do just one or two scenes," she says, “I think she could break the internet. Seriously.”