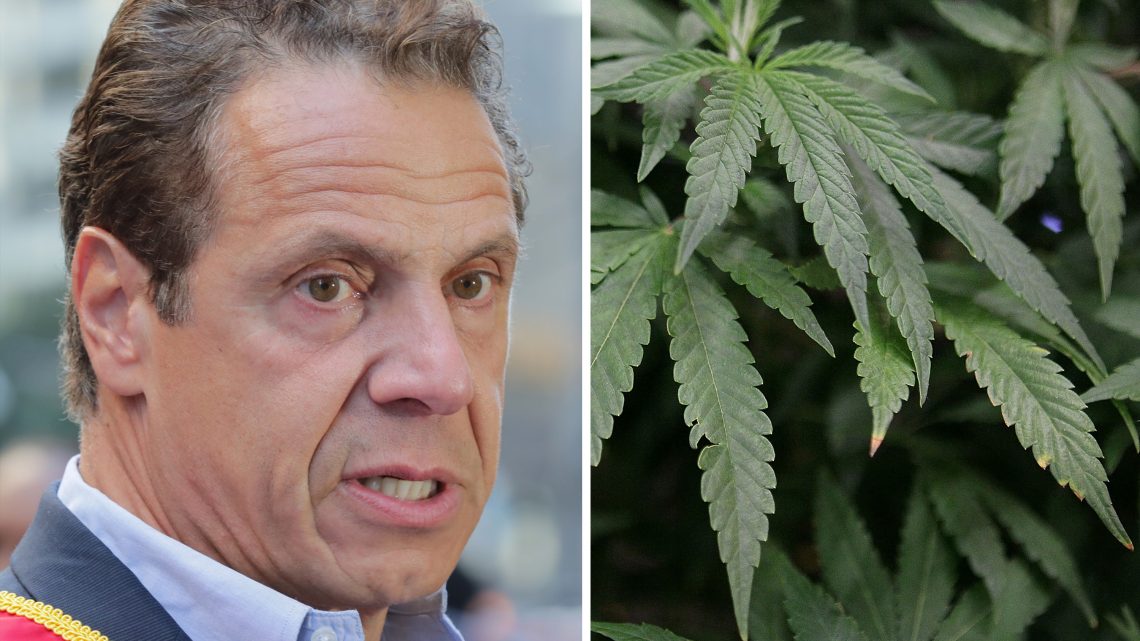 For a long time New York Governor Andrew Cuomo has been passionately anti-pot, even calling marijuana a "gateway drug" last year. But a study he commissioned in January has reached another conclusion and will recommend that the state legalize recreational weed.

“We realized that the pros outweigh the cons and the report recommends a regulated, legal marijuana program be available to adults in the state of New York,” Howard Zucker, the state health commissioner, announced at a news conference on Monday. Zucker said the study had "considered a wide range of issues—including the age of allowed use, impaired driving, and production and distribution—and concluded that legal marijuana could be done statewide."

Especially for a liberal state, New York has strict weed laws: Even medical marijuana is tightly controlled, and patients can only use non-smokable products. But Zucker came out with what sounded like a wide-ranging reform proposal at his Brooklyn press event, where he also said that the state would allow those suffering from opioid addiction to qualify for medical marijuana prescriptions.

Separately, the New York Police Department plans to loosen restrictions on smoking pot in public, according to WNYC reporter Beth Fertig. New York City Mayor Bill de Blasio has said he wants the cops to issue summons rather than make arrests in the case of public smokers.

Cuomo's left-wing opponent in the Democrat primary, Cynthia Nixon, has taken the governor to task for his anti-pot views, calling him a "suburban dad from the 70s." She has been championing the issue as one about race and criminalization as part of an insurgent campaign.

But Zucker's announcement that full legalization is the way to go is a different beast—this time, the call is coming from inside Cuomo's administration.

Stupid is As Stupid Does: Trump Hits China With $200 Billion More Tariffs